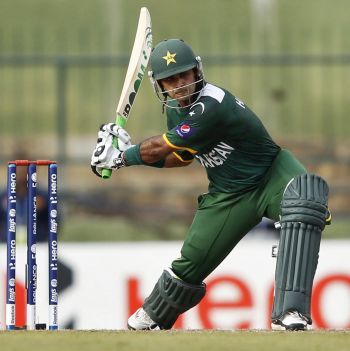 Pakistan's bowling came to the fore after Mohammad Hafeez's unbeaten fifty as they defeated World T20 defending champions Sri Lanka by 15 runs in a warm-up match at the Eden Gardens, in Kolkata, on Monday.

Sri Lanka were wayward with their bowling, especially in the death overs, and bowled eight wide balls, including five from Dushmantha Chamara, further helping Pakistan's cause.

Pakistan captain Shahid Afridi got the biggest cheer when he came in to bat but disappointed by being out first ball.

In reply, Pakistan rookie left-arm spinner Imad Wasim rattled the Lankan chase with a tidy spell of 4 for 25 from four overs after towering left-arm quickie Mohammad Irfan (2-18) gave his team a good start.

Lahiru Thirimanne (45 from 37 balls; 4x4, 2x6) and Dinesh Chandimal (30 from 21 balls; 5x4, 1x6) threatened to pull off the chase but became two of Wasim's four victims as the Lankans struggled to get partnerships going.

Wasim was also sharp with his fielding and dismissed Milinda Siriwardana with a direct throw from extra cover.

Following their early exit in the Asia Cup, Pakistan ticked the boxes in all the three departments and produced two run-outs on the field.

In bowling, all eyes were on Mohammad Amir, who started with the new ball and was tidy giving away just two runs.

With Amir having tied up the other end, Irfan produced a superb rising bouncer first ball to get rid of Dilshan and give them a perfect start.

Chandimal broke the shackles, hitting Irfan for two boundaries, while in the next over he went berserk in Riaz's opening over when he dissected the off side, smashing a six and three successive boundaries.

But the introduction of Wasim in the sixth over gave them the breakthrough when he dismissed the dangerous looking Chandimal for 30.

Chandimal mistimed one and was caught at mid-wicket trying to hit across the line.

This was Sri Lanka's second successive loss in the warm-ups after going down to New Zealand by 74 runs in Mumbai.

Pakistan open their campaign against qualifiers Bangladesh in Kolkata on March 16, while the next day Sri Lanka face qualifiers Afghanistan. 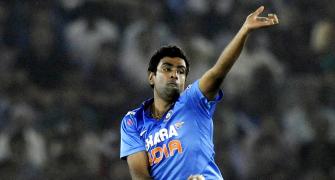 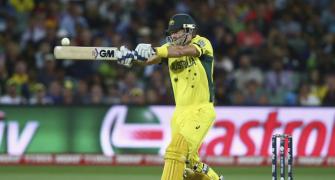 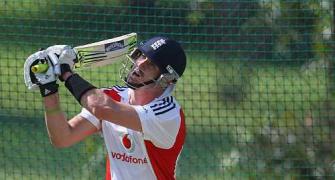 Stars the World T20 will miss 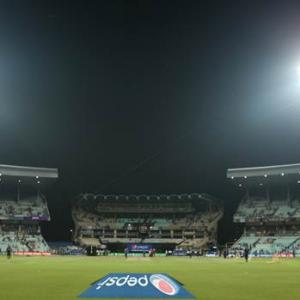