Australia's Simon Taufel, a winner of five consecutive ICC Umpire of the Year awards, and Pakistan's Aleem Dar will be the on-field officials for Saturday's World Cup final between India and Sri Lanka.

New Zealand's Jeff Crowe has been named the match referee, with England's Ian Gould and Steve Davis of Australia the third and fourth umpires respectively.

Sri Lanka and India made it to the final after beating New Zealand and Pakistan respectively in the semi-finals respectively.

While the Lankans beat New Zealand by five wickets in Colombo, India got the better of Pakistan by 29 runs in the second semi-final in Mohali.

India and Sri Lanka have met seven times in World Cups. Sri Lanka leads the win-loss record 4-2, with one no-result. 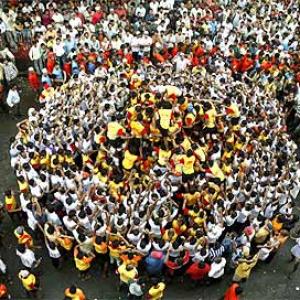