Ahead of their crucial World Cup semi-final against India, Pakitani cricketers have been warned not to indulge in any match-fixing by Interior Minister Rehman Malik who said he was keeping a "close watch" on their activities.

"I gave a warning that there should be no match-fixing. I am keeping a close watch. If any such thing happens, we are going to take action," Malik said two days ahead of the game in Mohali that will showcase one of the world's most intense sporting rivalries.

Malik said that though he was "sure the team has very clean members", intelligence is being gathered on the Pakistani cricketers, including "who are meeting them and the position of their telephones".

"This is necessary because we can't take a chance after what happened in London," he said, in a reference to a recent match-fixing controversy in Britain involving three Pakistani players.

Malik, who made the remarks during an interaction with the media in Karachi, also had some advice for the Pakistani players.

"Do your practise, sleep early at night and wake at the proper time. They should dedicate themselves to Pakistan for the match," he said.

"There is a lot of love for the cricketers and we hope they will win the game for us. We expect they will not disappoint the people," he added.

Malik also welcomed his Indian counterpart P Chidambaram's remarks about adequate security being provided to the Pakistani team while in India in light of possible threats to the players.

He noted that Chidambaram had said special arrangements would be made for the game in Mohali, including the deploying of some 1,000 commandoes.

"I am sure of his (Chidambaram's) capability. He is a man of wisdom and authority and has the capability to handle things well," Malik said. 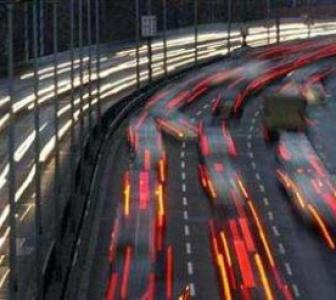 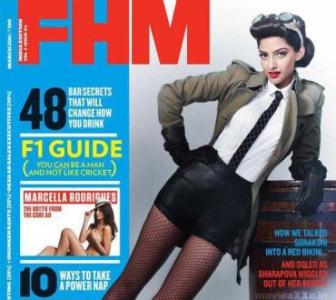 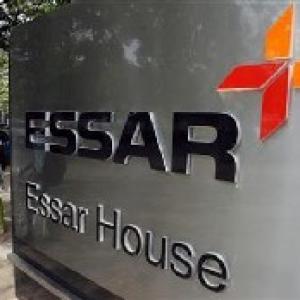 Essar to acquire refinery in Britain for $350 mn