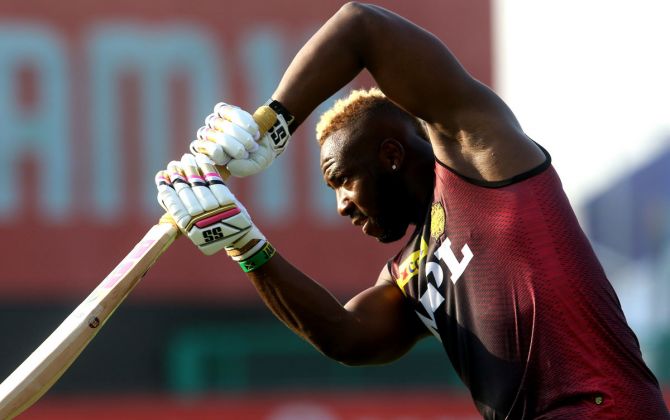 IMAGE: Andre Russell hasn't made himself available for selection as the star all-rounder -- along with Sunil Narine -- is currently playing the Hundred. Photograph: BCCI

"I don't think that I should be begging people to play for the West Indies," said the team's dejected chief coach Phil Simmons.

The former opener expressed his disappointment even as the board struggles to home in on their best squad for the upcoming T20 World Cup, with most cricketers either playing franchise league elsewhere or out injured.

"It hurts. There's no other way to put it. But what can you do? I don't think that I should be begging people to play for their countries. I think if you want to represent West Indies, you will make yourself available," Simmons was quoted as saying by ESPNcricinfo.

"Life has changed, in that people have the opportunities to go different places and if they choose that over West Indies, that's just how it is," he added.

Andre Russell hasn't made himself available for selection as the star all-rounder -- along with Sunil Narine -- is currently playing the Hundred. Evin Lewis and Oshane Thomas have not appeared for their fitness tests, while Sheldon Cottrell, Fabian Allen and Roston Chase are all out with injuries.

While the 1-4 drubbing to India recently didn't help, the team gets one last chance to try the remaining players in the international arena before the T20 showpiece in the three-match series against New Zealand, starting later on Wednesday.

"From what I have gathered, I think he is unavailable because he hasn't made himself available," chief selector Desmond Haynes said of Russell.

"I will love everyone to play for West Indies. I would love to make sure that all the guys make themselves available to play," Haynes added.

"But you must realise that the guys have options now, and if guys are choosing other franchises in front of West Indies, then we have to pick from who is available to us."

The T20 World Cup will be played in Australia in October-November. 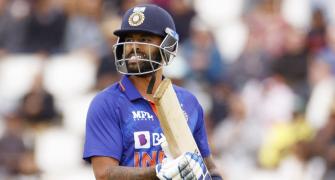 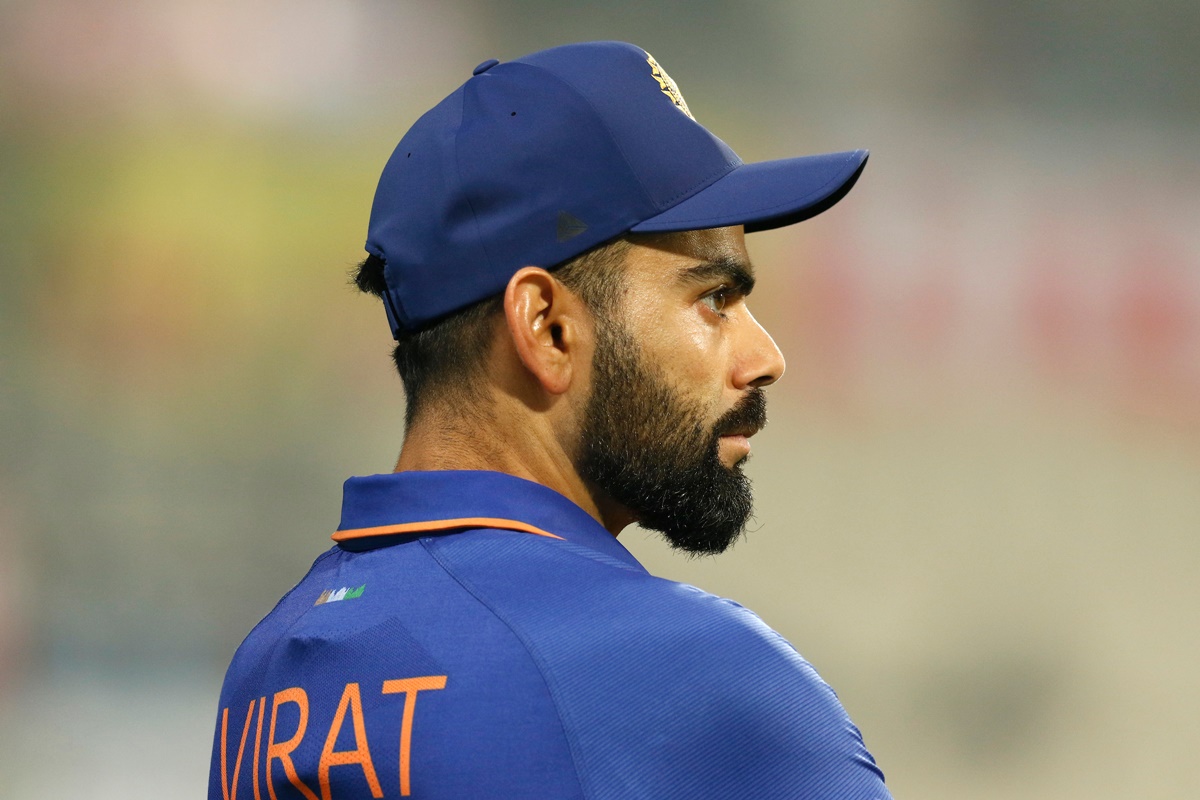