'Laxman's ability to be committed made us select him. He has always been a fantastic person to work with.' IMAGE: ‘VVS Laxman is shifting to Bangalore for the next three years from Hyderabad just to serve Indian cricket. It's remarkable.’ Photograph: BCCI

"Indian cricket is in safe hands," declared BCCI president Sourav Ganguly, as Rahul Dravid and VVS Laxman, his former illustrious teammates, set out to "give their all" in two influential positions.

Ganguly, who, as Cricket Association of Bengal president, roped in Laxman as the head of state unit's pilot project 'Vision 2020', knew his ability to work with junior players.

"I am very happy for them to be appointed as head coach and head of NCA because those are two very important positions in Indian cricket," Ganguly said on Wednesday.

Dravid, Ganguly and Laxman formed a strong middle order in the Indian team when they played together from 1996 to 2008.

How difficult it was to convince both Dravid and Laxman for their respective roles?

"You tell them that it's important and they agreed. We are extremely happy to have both of them and Indian cricket is in safe hands. More than emotional, I am happy that they have both agreed and they want to do it for Indian cricket," the former India captain said.

According to Ganguly, Laxman, as NCA head, will make a difference because he is a fantastic human being who has a certain stature in Indian cricket.

"Laxman's ability to be committed made us select him. He has always been a fantastic person to work with. From that point of view, his stature in Indian cricket is beyond everything. Rahul has put a system in place in NCA and obviously that will help Laxman to carry forward the good work."

The BCCI president said Laxman has actually given up his IPL mentorship contract with SunRisers Hyderabad, a lucrative commentary deal and his columns for various organisations to serve Indian cricket.

"He is shifting to Bangalore for the next three years from Hyderabad just to serve Indian cricket. It's remarkable.

"Of course, his earnings will drop, but, yeah, he has agreed. His wife and kids will also shift. His children will now study in a school in Bangalore and there will be a massive change as a family to shift base," Laxman's one-time India teammate said.

"It's not easy unless you are so devoted to Indian cricket," he added. 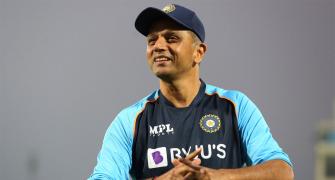 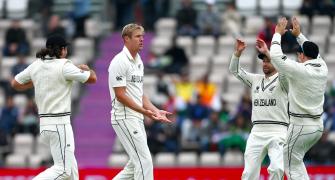 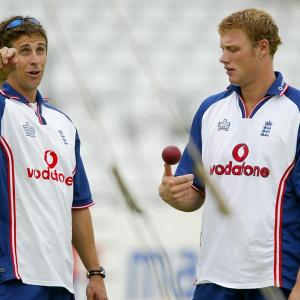 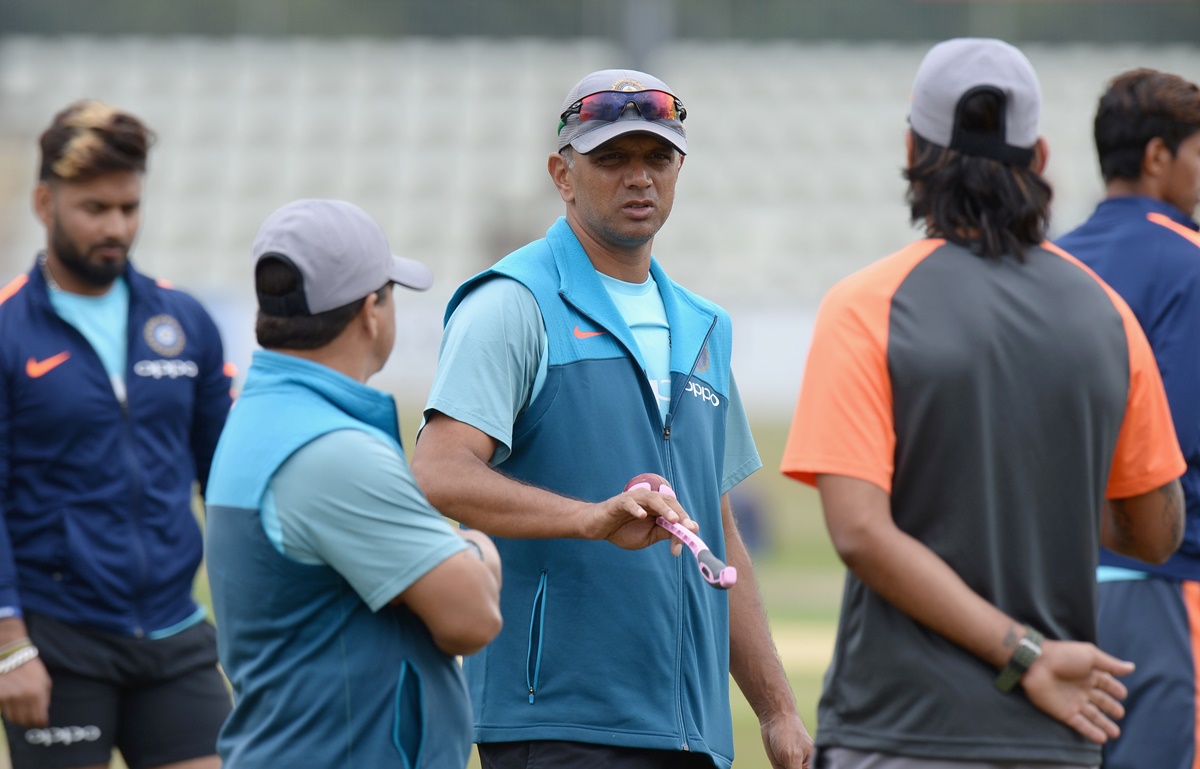