Cricket South Africa's acting director Corrie Van Zyl, on Tuesday, confirmed that Faf du Plessis will remain as the skipper of the Test side and he would be in charge of the team scheduled to tour India later this year.

"Faf will be the captain of the Test team and then we will talk about the white-ball strategy to 2023 and how that will affect decision-making," ESPN Cricinfo quoted van Zyl as saying. There were huge speculations in the media as CSA had earlier released a statement suggesting that there might be an interim captain for the upcoming series against India.

"It's important to look forward to 2023 as well. We need a strategy to 2023, so in terms of appointing the captain, we will look at how we approach that. We are having a selection meeting in the next day and a half to confirm that," Van Zyl said.

South Africa had failed to make it to the semi-finals of the recently concluded ICC Cricket World Cup as the team finished at the seventh position with seven points from nine games.

"I'm 35, I've probably got two or three years left, hopefully, more. You can't plan for that kind of thing, you have to try and plan for what every year looks like - and those are what the conversations with CSA will have to be," du Plessis had said.

World Cup, it is still special to play for this team. I wasn't thinking about quitting, it's about weighing up what the next year looks like in terms of all three formats. It's a lot of time away playing cricket. As you get older you have to start looking at other tournaments. That's the balancing act that would need to happen," he had added.

Earlier, coach Ottis Gibson and his staff were removed from their positions by the CSA as they opted for a re-structure in the way cricket is run in the country.

South Africa will play against India in three T20Is and as many Test matches.

The T20I series begins from September 15 in Dharamsala whereas the Test series will commence from October 2 in Visakhapatnam. 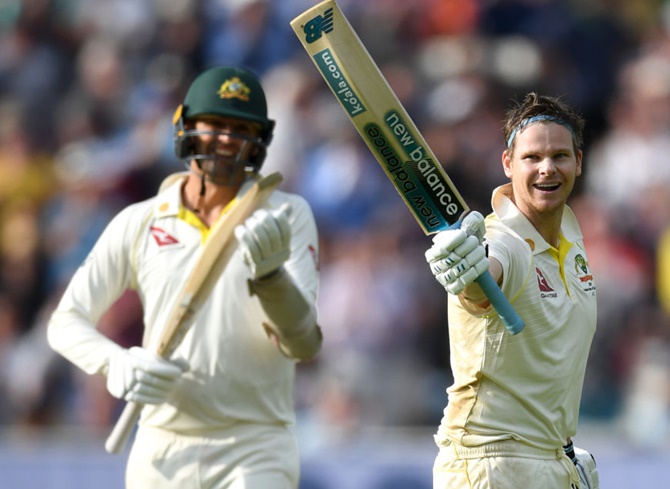