'We could just pick up the phone and speak to him and share what was on our mind.'

India batter Mayank Agarwal is keen to pick newly-appointed national team head coach Rahul Dravid's brain once again, having had an enjoyable experience with the approachable Karnataka stalwart while playing for India 'A'.

Dravid, one of the greatest to have played for India, was appointed as the head coach of the Indian team following the end of Ravi Shastri's tenure earlier this month.

"With Rahul bhai, we had a very enjoyable experience with him as the India 'A' coach and we have been in touch. I am really excited to be working with him in the Indian team as well," Agarwal said.

Asked what aspects of the game he would discuss with Dravid, who served as the head of National Cricket Academy before taking up the top job in the Indian team, Agarwal said: "There are a few points that I would want to talk to him about and he has been approachable."

"And it is not only now, even before, when we were part of India 'A', we could just pick up the phone and speak to him and share what was on our mind. He is very approachable that way," said the elegant right-hander, who has 1,052 runs from 14 Tests.

The opening batter is also looking forward to the upcoming two-Test series against New Zealand, to be held at Green Park stadium in Kanpur and the iconic Wankhede stadium in Mumbai.

"I am really looking forward to (the series) and I am really excited to be part of the team against New Zealand," the 30-year-old said.

Agarwal, who scored a staggering 441 runs in the IPL this year, also reflected on the season gone by, saying he was very happy with the way he performed for Punjab Kings.

"I think, I was very happy with the way I have performed (in the IPL). I have really grown into the role that the team expected of me and I have been an aggressor upfront and whenever the opportunity presented; I looked to bat through the innings.

"I enjoyed the responsibility of sometimes batting through the innings, that is something that I have learnt and really enjoyed," he added. IMAGE: Mayank Agarwal, who made his Test debut against Australia at the iconic Melbourne Cricket Ground in December 2018, said representing India for the first time was the 'most memorable' moment for him. Photograph: Brendon Thorne/Getty Images

Agarwal also led the Punjab Kings in the absence of regular skipper KL Rahul and the opener said the two were good friends.

"I was captain for one game and I also enjoyed that responsibility. It was unfortunate that KL had to miss out, because of injury.

"We have been great friends, we have played all our cricket together and when I made my debut, he was there with the Indian team.

"He always has words of encouragement and always supported (me) and we have really enjoyed batting together and we communicate really well in the middle," said the right-hander.

Agarwal, who made his Test debut against Australia at the iconic Melbourne Cricket Ground in December 2018, said representing India for the first time was the 'most memorable' moment for him.

"That was very special, playing my first Test match and that too on Boxing Day at MCG," he said, adding that he remembers a lot about that 76-run knock, which he made on his debut.

Agarwal, who is currently attending the Test specialists camp in Mumbai, admitted that his role as an opener is challenging.

"We will see, an opener's role is challenging and that is something we have prepared for throughout our career, to overcome different challenges.

"Different countries have different conditions and in Australia there is a lot more bounce, and in New Zealand there is swing and seam, we have worked hard on that as well and we have overcome challenges and we are winning a lot more, a lot more series abroad now," he said. 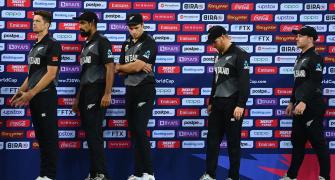 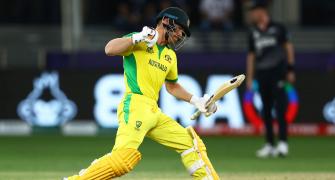 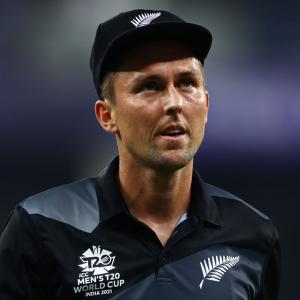 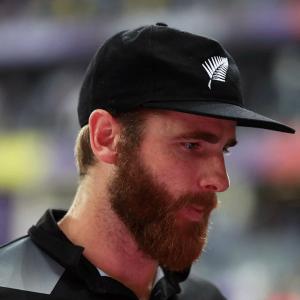