'My whole family was watching, even my big brother was here in the ground watching. I didn't want them to be worried for me'

IMAGE: Afghanistan's Hashmatullah Shahidi goes down after being hit on the head off a bowl from England's Mark Wood during their ICC World cup match at Old Trafford in Manchester on Tuesday. Photograph: Jason Cairnduff/Action Images via Reuters

Afghanistan's Hashmatullah Shahidi has said he disregarded medical advice and kept on batting after taking a bouncer to the helmet in Tuesday's World Cup defeat by England because he did not want his mother to worry.

The 24-year-old was struck by a delivery from England's Mark Wood that sent him crashing to the turf at Old Trafford but went on to top score for Afghanistan with 76 in their otherwise disappointing 150-run defeat.

"I got up early because of my mum," Shahidi told reporters after Afghanistan's fifth loss in as many matches at the tournament.

"I lost my father last year so I didn't want her to hurt.

"My whole family was watching, even my big brother was here in the ground watching. I didn't want them to be worried for me.

"(The medical staff) just told me, 'let's go'. I told them... my team needed me. I carried on. After the match I went to the ICC doctor and talked to them. They took care of me and said it will be fine, inshallah (God willing)."

Afghanistan's next match is against India in Southampton on Saturday.

© Copyright 2020 Reuters Limited. All rights reserved. Republication or redistribution of Reuters content, including by framing or similar means, is expressly prohibited without the prior written consent of Reuters. Reuters shall not be liable for any errors or delays in the content, or for any actions taken in reliance thereon.
Related News: Hashmatullah Shahidi, ICC, Mark Wood, Afghanistan, Action Images via Reuters
SHARE THIS STORYCOMMENT
Print this article 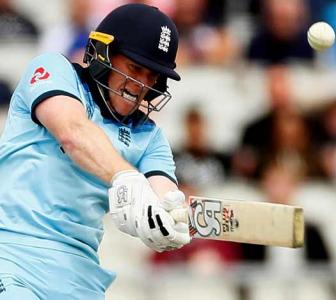 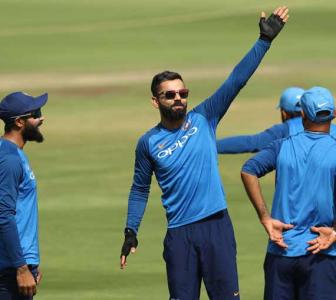 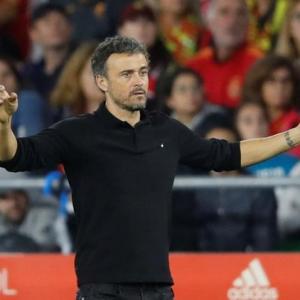 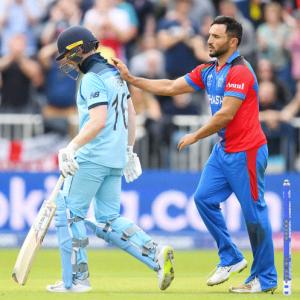