Anti-racism movement motivates us all the time: Simmons 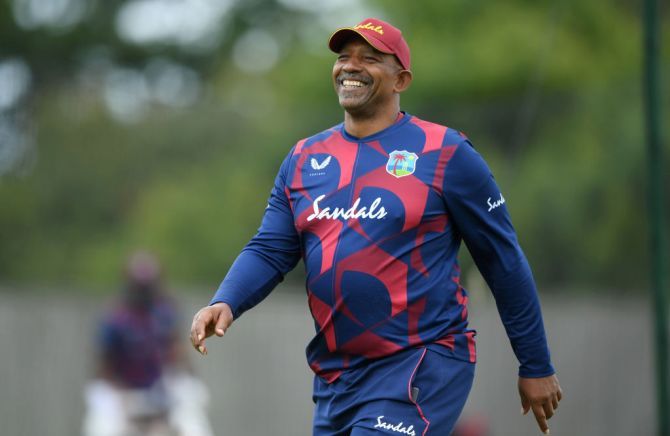 West Indies head coach Phil Simmons has said that it does not take the 'Black Lives Matter' movement to bring the side together.

England and West Indies will be locking horns in a three-match Test series, and this series will mark the return of international cricket.

All international cricket had been suspended since March due to the coronavirus lockdown.

"It doesn't take the Black Lives situation to bring us together as a team. All the teams that have been with, we've been fairly united in the struggle that we have, to go out there and win Test matches," ESPNCricinfo quoted Simmons as saying.

"It doesn't matter what we've been against, we have to go out and win Test matches, and that's what we've got into these guys here," he added.

The coach has also said that his players are yet to decide whether they will take the knee to show solidarity with the anti-racism movement.

"We've spoken about it a bit. It means a hell of a lot to all the players and all the staff on the tour. But it's not just about now, it's about life on the whole, and I think we as a group don't need to say this is going to motivate us. It motivates us all the time, it's been a natural part of life," Simmons said.

Both England and West Indies have already announced that they would be sporting a 'Black Lives Matter' logo on their jerseys to show support with the anti-racism movement.

The 'Black Lives Matter' movement gained momentum due to the death of an African-American man named George Floyd, following a police officer, later identified as Derek Chauvin, pressed his knee on Floyd's neck as suggested by the viral videos.

Ever since Floyd's demise, many sportspersons have come out to talk about their experience with racism. Windies opening batsman Chris Gayle also said that he had faced racism, and added that it is a myth that the menace of racism exists just in football.

The Premier League resumed its suspended season in June and all teams have been sending out a strong message to show solidarity with the 'Black Lives Matter' movement.

All teams have been taking a knee to show their support, while jerseys of all teams have 'Black Lives Matter' written on them.

© Copyright 2020 Reuters Limited. All rights reserved. Republication or redistribution of Reuters content, including by framing or similar means, is expressly prohibited without the prior written consent of Reuters. Reuters shall not be liable for any errors or delays in the content, or for any actions taken in reliance thereon.
Related News: Phil Simmons, George Floyd, Black Lives Matter, West Indies, ECB
SHARE THIS STORYCOMMENT
Print this article 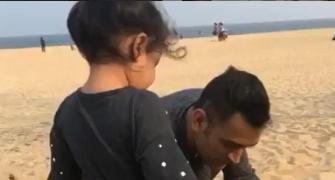 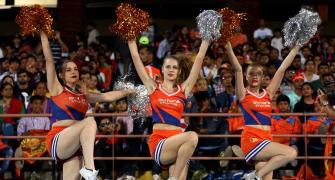 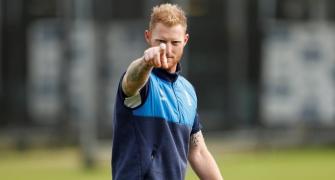 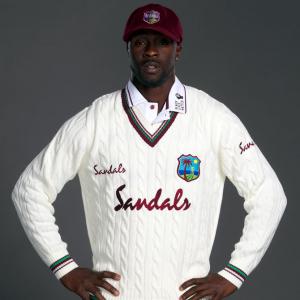 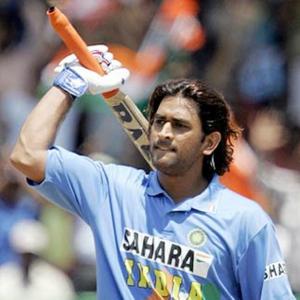