Babar, currently one of the finest batters in world cricket, turned 28 on Sunday, October 16.

Retired cricketers Saqlain Mushtaq and Mohammed Yousuf, who are part of the Pakistan coaching staff, were also seen chatting with Gavaskar, who played his final Test against Pakistan in Bangalore in 1987, scoring 96 in his final Test inning. 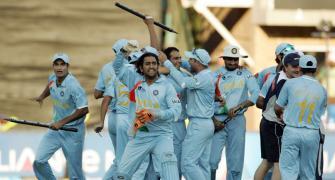 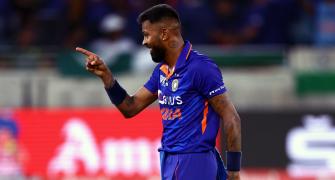 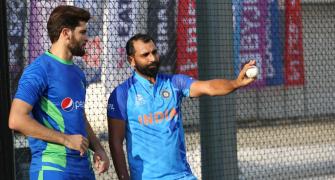 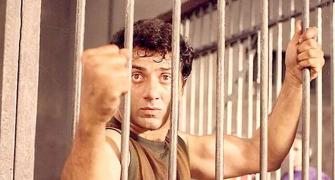 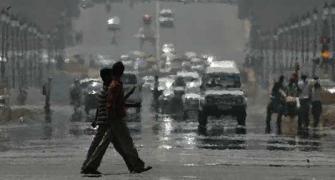 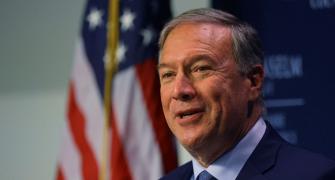 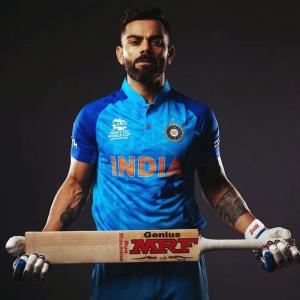 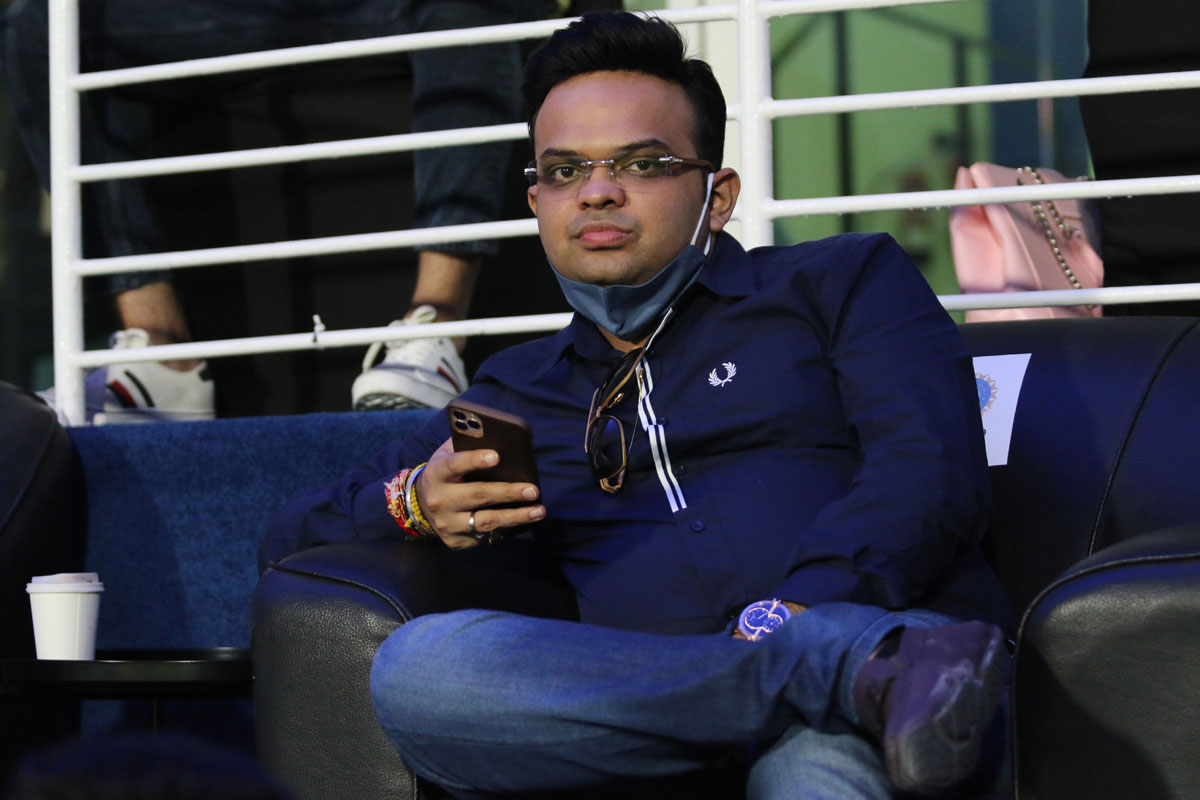