Phil Simmons has been appointed coach of the West Indies for a second spell on a four-year deal, the country's cricket board (CWI) has said.

Simmons, who takes over from interim coach Floyd Reifer, was first named coach after the 2015 World Cup but was suspended for a period later that year for questioning selectors.

The 56-year-old former batsman returned to lead the team to the World Twenty20 title in 2016 but was sacked five months later before subsequently receiving an apology and a financial settlement from the CWI.

"Bringing Phil Simmons back is not just righting a past wrong but I am confident that CWI has chosen the right man for the job at the right time," CWI president Ricky Skerritt said.

"I want to also thank the very talented Floyd Reifer for the hard work he put in while he was the interim coach."

Reifer was named interim coach in April as part of a number of administrative changes less than two months before the World Cup in England and Wales.

Simmons first assignment will be West Indies' series against Afghanistan in November, which will be played in India. The teams will play three T20 internationals, followed by three one-day internationals and one Test match. 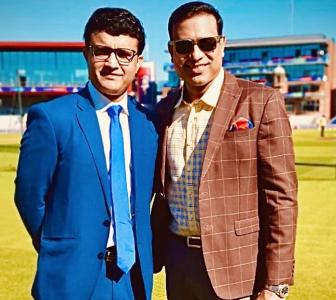 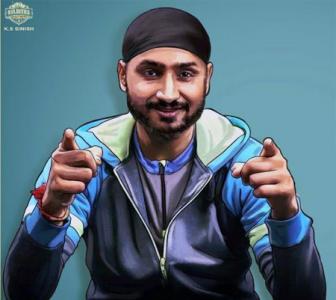 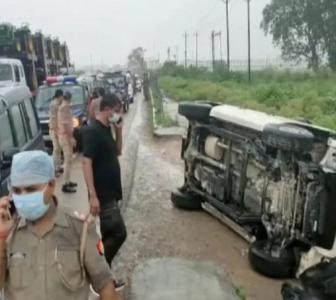 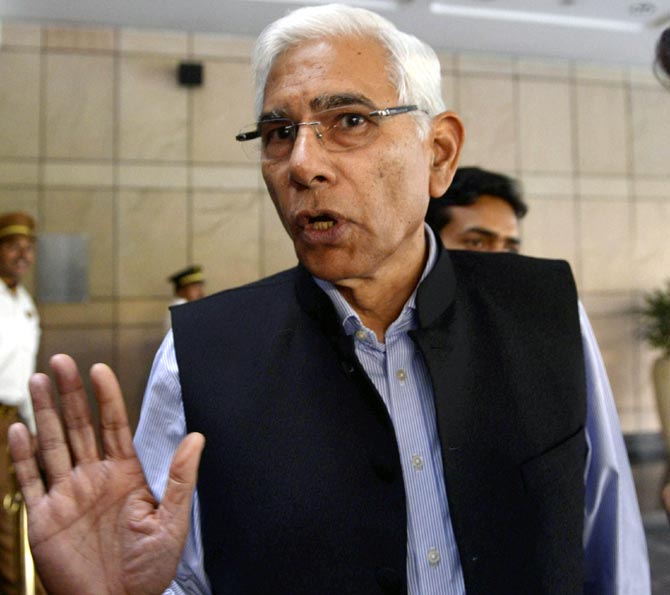 What CoA said in its final status report to SC