Shikhar Dhawan's mimicking act of Akshay Kumar's character from 'Housefull 4' will leave you in splits! 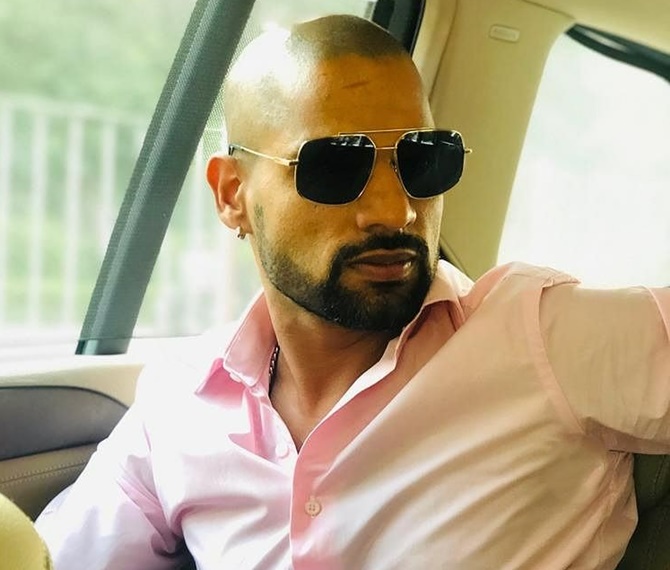 It seems like India's opening batsman Shikhar Dhawan has been left impressed by Akshay Kumar's character 'Rajkumar Bala' from 'Housefull 4' as the cricketer decided to re-enact a scene from the recently released movie.

Dhawan posted a small clip on Instagram in which he can be seen alongside Yuzvendra Chahal and Khaleel Ahmed. The trio then enacted a scene from 'Housefull 4'. In the movie, Khiladi Kumar's character tends to forget everything when exposed to loud sound and Dhawan used the opportunity to mimic this act of Akshay.

This act of Dhawan's invited a hilarious response from team-mate Bhuvneshwar Kumar.

The pacer replied: @shikhardofficial Bhulne k acting K kya zarurt wo to natural talent hai (What is the need of doing acting of forgetting something? You have a natural talent for that)."

In the ongoing series between India and Bangladesh, Dhawan has managed to score 72 runs.

The opener scored 41 runs in the first T20I while he registered 31 in the second match.

The three-match series is currently levelled at 1-1. Bangladesh won the first match in Delhi while Rohit Sharma's knock of 85 runs guided India to an emphatic eight-wicket win in the second game.

Both teams will next lock horns in the final match of the series on Sunday, November 10. 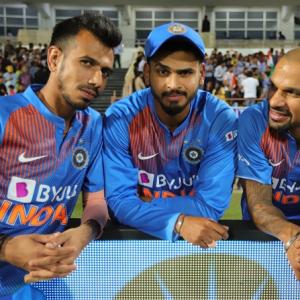 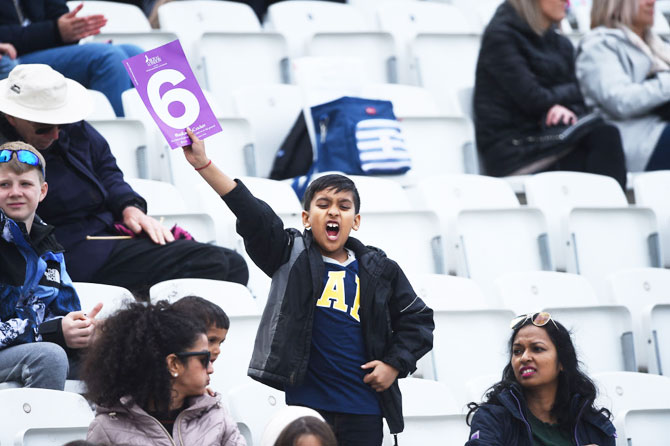