Another Australian cricketer takes break due to mental health issues 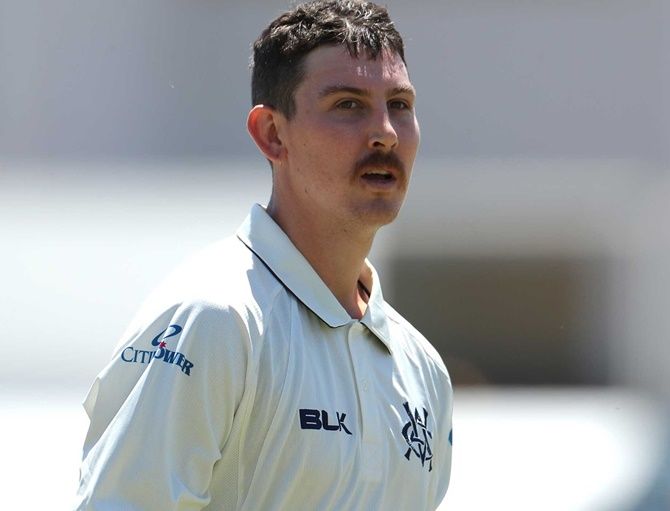 Maddinson, who played three Tests for Australia in 2016, has previously struggled with mental health issues and took a break from the game in 2017 after being dropped from the Test squad.

Governing body Cricket Australia (CA) said it supported the 27-year-old’s decision, which was relayed to team management on Friday.

“Nic has made the right decision and we are all behind him,” Australia A coach Graeme Hick said in a CA statement.

“It is braver to speak up than to suffer in silence and I applaud Nic for having the courage to put his health first.”

Opening batsman Cameron Bancroft, who was dropped from the Test side during the Ashes in England, replaces Maddinson in the Australia A XI for the three-day, day-night match against Pakistan starting Monday at Perth Stadium.

Maddinson’s withdrawal comes just over a week after Australia all-rounder Glenn Maxwell pulled out midway through the Twenty20 series against Sri Lanka over mental health issues.

Maxwell remains on an indefinite break from all cricket.

Maddinson was one of a number of batsmen playing an unofficial audition for spots in the test side ahead of a two-match series against Pakistan.

The first Test starts in Brisbane on Nov. 21.

Australia’s T20 side routed Pakistan by 10 wickets in Perth on Friday to win their three-match series 2-0. The first match was abandoned due to rain.

© Copyright 2021 Reuters Limited. All rights reserved. Republication or redistribution of Reuters content, including by framing or similar means, is expressly prohibited without the prior written consent of Reuters. Reuters shall not be liable for any errors or delays in the content, or for any actions taken in reliance thereon.
Related News: Maddinson, Australia, Glenn Maxwell, Pakistan, Sri Lanka
COMMENT
Print this article 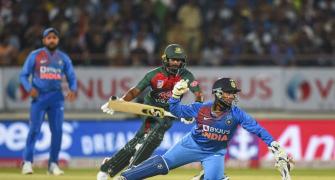 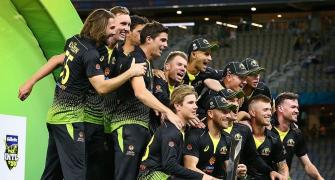