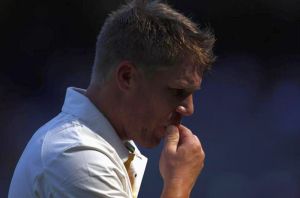 The 26-year-old has been charged with breaking the code of behaviour which pertains to "unbecoming behaviour, regarding comments posted on his Twitter account," Cricket Australia said in a statement.

Several Australian media outlets published Warner's tweets in which he criticised a story by Craddock before he embarked on a running battle with Conn, who had come to the defence of his colleague.

The timing and the date of the hearing will be determined on Monday, the CA statement added.

© Copyright 2021 Reuters Limited. All rights reserved. Republication or redistribution of Reuters content, including by framing or similar means, is expressly prohibited without the prior written consent of Reuters. Reuters shall not be liable for any errors or delays in the content, or for any actions taken in reliance thereon.
Related News: David Warner, Robert Craddock, Malcolm Conn, Australia, Reuters
SHARE THIS STORYCOMMENT
Print this article 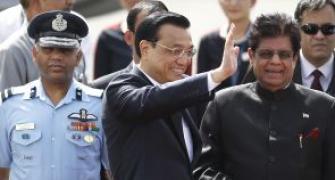 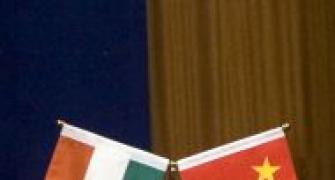 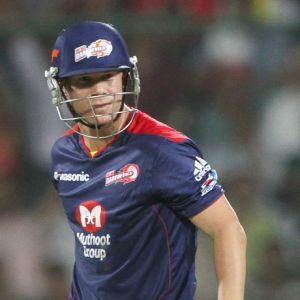 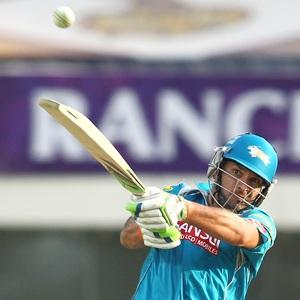