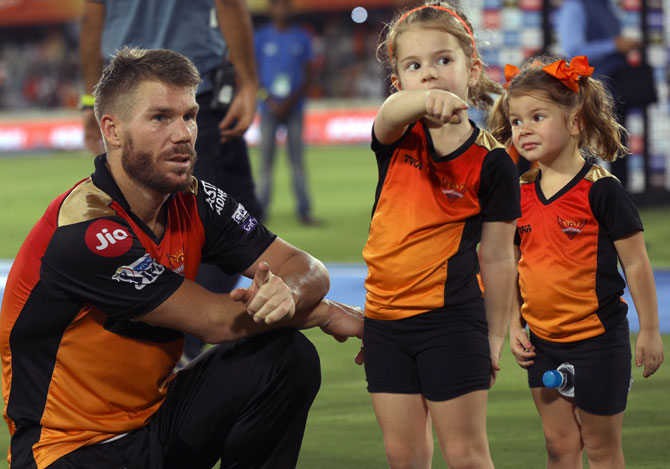 Australian big-hitter David Warner says he is likely to quit T20 cricket in the next 'few years' to prolong his Test and ODI career and spend more time with his young family, which includes three young daughters.

The 33 year old won Cricket Australia's prestigious Allan Border medal for being the player of the year on Monday, February 10, completing an emotional turnaround after the ignominy of being suspended for ball tampering in 2018.

Warner broke down after receiving the award, his third overall. He earlier won the top Australian honour in 2016 and 2017.

He was also named the T20 player of the year.

'I think you look at Twenty20 internationals, we've got back-to-back World Cups as well,' Warner was quoted as saying by the Australian Associated Press.

'That's probably a format that could be one I drop in a few years. It's going to be very difficult to play all three forms -- and good luck to all the guys that want to keep playing -- it's challenging,' he explained.

Warner averages over 40 in both Test and ODI formats and has a strike rate of over 140 in T20s. The two T20 World Cups are to be held in Australia (this year) and India (next year).

Warner said former India opener Virender Sehwag is among the retired lot that he has spoken with, to understand the fatigue of playing all three formats.

'I speak to guys like A B de Villiers, Virender Sehwag, guys who have done that for a long time, it does become challenging. Having three young kids and my wife at home all the time, the constant travelling becomes very difficult,' he said.

In November, he smashed his highest Test score with an unbeaten 335.

'I batted a lot of time in the nets. Three or four days leading into the Brisbane Test, I almost batted for three hours every day,' Warner said. 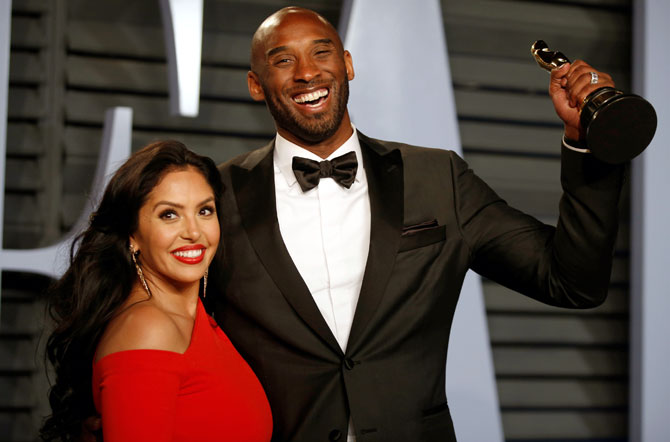 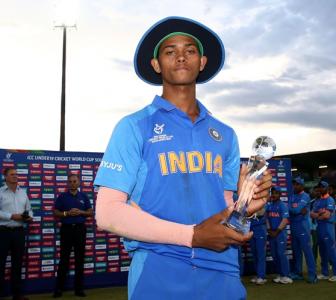 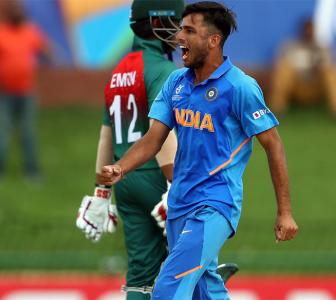 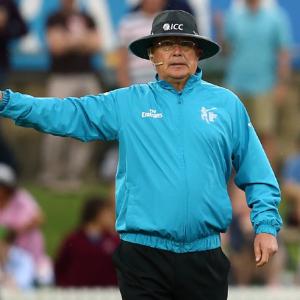 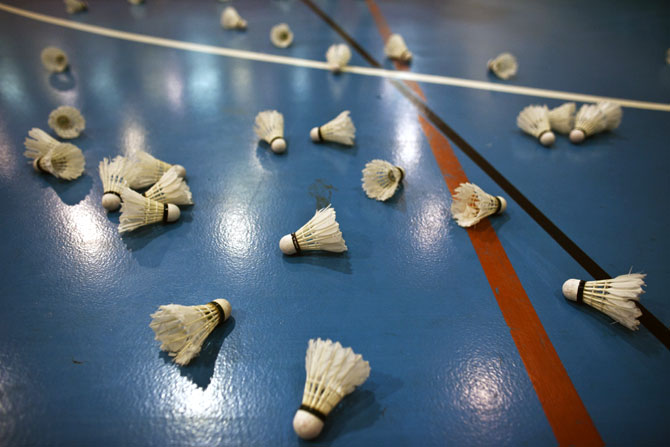