'Dhoni goes to his room and shaves off his head. That is Dhoni for you. He keeps his emotions close to his heart and doesn't express much' 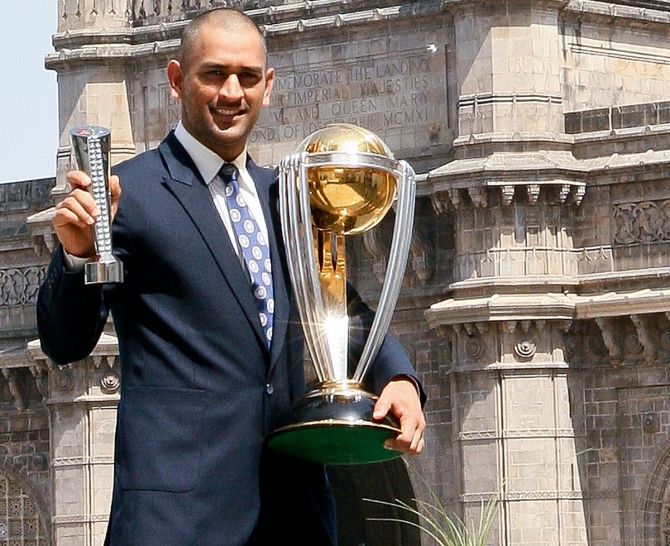 It only seems like yesterday when Mahendra Singh Dhoni hit Nuwan Kulasekara for a monstrous six at the Wankhede Stadium to help India lift the 2011 World Cup trophy. But it has been 10 long years and even now, it gives those present at the stadium on the night of the final goosebumps to think how 45,000-odd fans were singing Vande Mataram as India inched closer to Sri Lanka's target of 275.

While everyone talks about how it was the ultimate gift for legend Sachin Tendulkar and how all of India had partied the night away, for then team manager Ranjib Biswal, it was the next morning that would remain etched in his mind forever.

"We literally had no idea what was awaiting us the morning after the final. We had celebrated till late in the dressing room after the win and then came back to the team hotel and continued celebrating till around 4:30 in the morning. After that, we retired to our rooms. And what do we see when we wake up? Dhoni has shaved off his head after returning to his room. It was indeed a moment that will stay with us forever. We had no clue," he revealed.

Asked if Dhoni had retired to his room earlier than the rest, Biswal said: "Not at all. He was there with all of us and left only when the celebrations ended. And then he goes to his room and shaves off his head. That is Dhoni for you. He keeps his emotions close to his heart and doesn't express much."

While it was a brilliant performance in the final to chase down 275 against Sri Lanka, the biggest match had to be the high-octane semi-final clash against Pakistan in Mohali. And Biswal agrees that it was indeed a pressure-cooker scenario, especially with fans and dignitaries from across the border in the stadium to watch the game.

"An India-Pakistan clash, over that a World Cup encounter and even above that, it was the semi-final of the World Cup. Let us not even get started on the fact that dignitaries and fans from across the border were present in the stadium to watch the game. But as it is with MS and also then-coach Gary Kirsten, they didn't let the pressure show in their behaviour. I think that helped calm the nerves of the others around. As for me, it was about making sure that the cricketers were focused solely on the game and everything else was taken care of," he smiled.

Talking of his role, were there calls made for match tickets as also interviews with the players? Biswal says there wasn't any such episode which went out of hand.

"Well, you do realise India was playing at home and there were requests for passes. But there wasn't any such demand which was uncontrollable. As for the media, I must tell you that they were as much understanding of the situation as you can expect them to.”

"Yes, there were requests for interviews, but the media personnel also understood that playing and winning matches was the primary focus. We did have media activities and sessions and it was all manageable. To be honest, it still gives me goosebumps to think of the whole stadium singing Vande Mataram as Dhoni and Yuvraj Singh took India home at the Wankhede Stadium on April 2, 2011," he signed off. 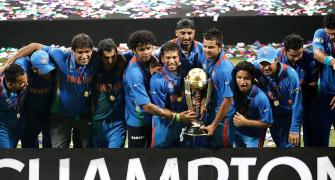 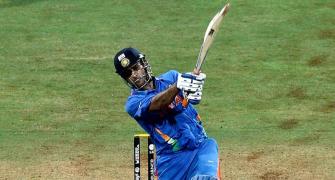 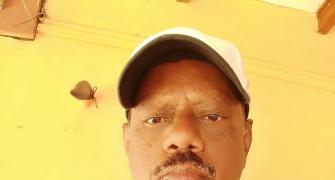 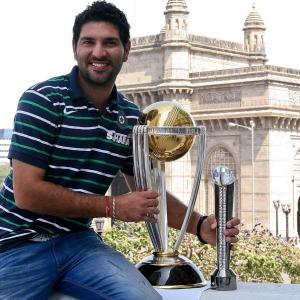 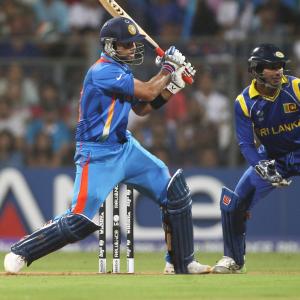