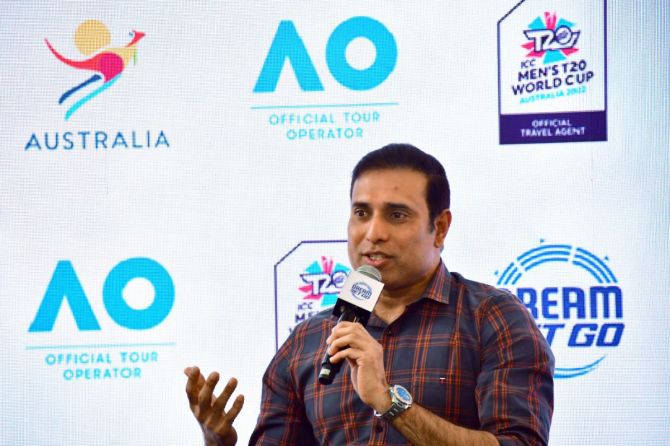 IMAGE: VVS Laxman opined about the difficult task facing the selectors for the 2023 50-over WC. Photograph: ANI Photo

VVS Laxman, India's stand-in head coach for the ODI series against South Africa, said that the selectors have a difficult task ahead selecting the right team for the 2023 50-over World Cup, given that the side has a massive talent pool right now.

"Have a good bunch of cricketers, they are all looking forward to the series, the competition between them is good, so we are spoiled for choices considering the amount of talent we have. It will be difficult for the selectors to get the right team for the 2023 50-over World Cup. All the youngsters are doing well, they know that they will not get too many opportunities once the main players return, so this is a chance to perform well and keep themselves in the hunt when the strongest side is chosen," Laxman told broadcasters ahead of the match.

The first of the three-match ODI series is underway in Lucknow.

Both sides had previously played a T20I series between September 28 to October 4, which India won 2-1. 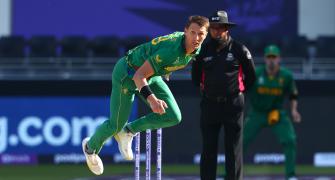 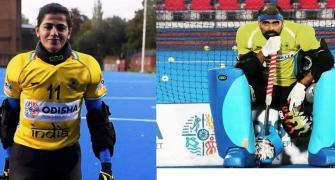 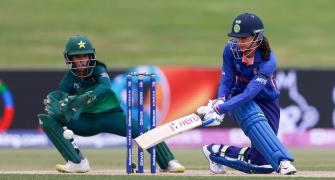 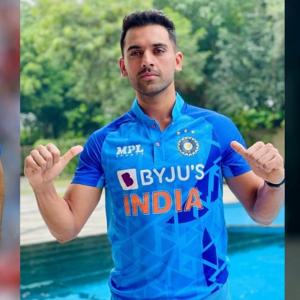 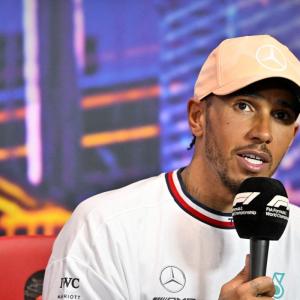