Virat Kohli and Anushka Sharma are the 'it' couple of B-Town. The couple tied the knot in 2017 and since then, their bond has only grown stronger.

The couple never ceases to set goals for all.

Before the Bangladesh Test series, Indian skipper took a short break  to celebrate his 31st birthday. Kohli with his wife Anushka travelled around exotic locations in Bhutan.

After the series win, Kohli took to Twitter to share an amazing photograph from their Bhutan trip which shows them trekking down a hill.

"Walking together in the journey of life with nothing But love @AnushkaSharma," Kohli captioned the picture. 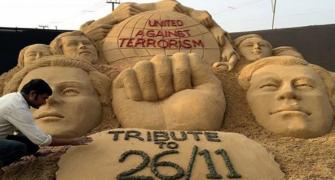 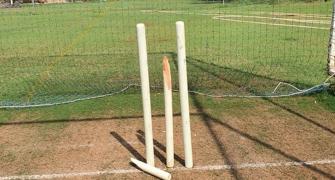 Here's proof: Bumrah is fit and raring to go 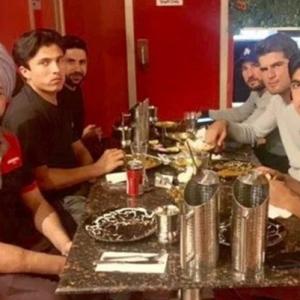 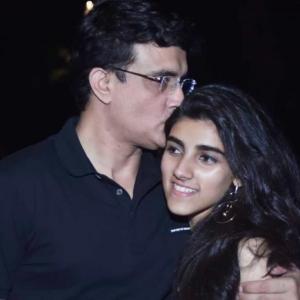