'As long as we've got competitive teams, you're not going to have 10, 11, 12, 13 or 14 competitive teams. You might only be down to five or six nations that play Test cricket,' says former South Africa captain Graeme Smith. 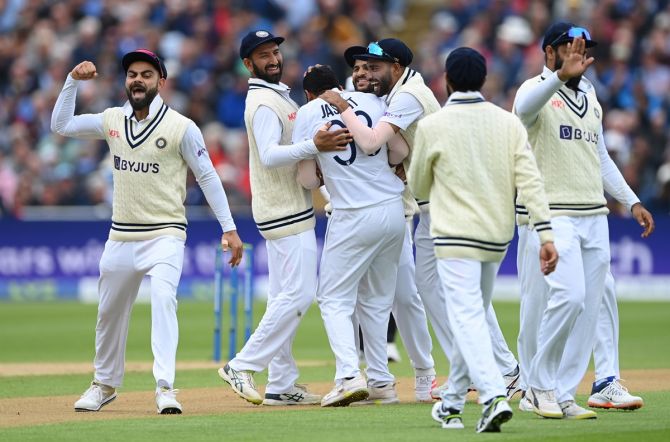 India led the way in the development of Test cricket under former skipper Virat Kohli, according to South African legend Graeme Smith, who reckons only five or six countries may be playing the longest format in the coming years.

Smith feels just a handful of nations are contributing to the development of Test cricket at the moment.

"With Test cricket, it's just iconic nations or the big cricketing nations that are contributing to Test cricket at the moment," Smith said on Sky Sports during Day 3 of the first Test as South Africa beat England by an innings and 12 runs at Lord's on Friday.

Kohli is a flagbearer of the longest format of the game. He led India to the final of the maiden World Test Championship alongside several memorable Test wins.

"I think it's fantastic especially under Virat Kohli that India really took Test cricket seriously. They lead the way with that.

"But as long as we've got competitive teams, you're not going to have 10, 11, 12, 13 or 14 competitive teams. You might only be down to five or six nations that play Test cricket at this level," Smith added.

All six teams in the Cricket South Africa's new T20 league have been bought by IPL owners and Smith, who was recently appointed commissioner of the league, welcomed the investment, which he feels the country's cricket board "desperately needed”.

"It's certainly going to be an investment into our game that South African cricket desperately needed," Smith said.

"The pressures on nations like New Zealand, West Indies, South Africa to stay financially sustainable to keep up with England, India, and the world game to stay competitive is hugely important.

"I don't think world cricket can afford South Africa or any one of the top nations to start fading away."

To have all their players available for the maiden edition of the league, Cricket South Africa chose to forfeit a three-match ODI series in Australia.

"For four weeks of an entire year, the priority will be the league. I feel that if we hadn't done this South African cricket could have probably lost eight to ten players to this UAE league," Smith said.

“People also look at those three ODIs wrong. Yes, South Africa hasn't handled ODI cricket as well and it should never be in this position. But for South Africa to be in Australia out of their key part of the summer financially is a huge stress for them.

"It's like asking England not to play during your summer. The commitment that South African cricket made to go for the three Test matches is good for the game. It's something that won't happen often." 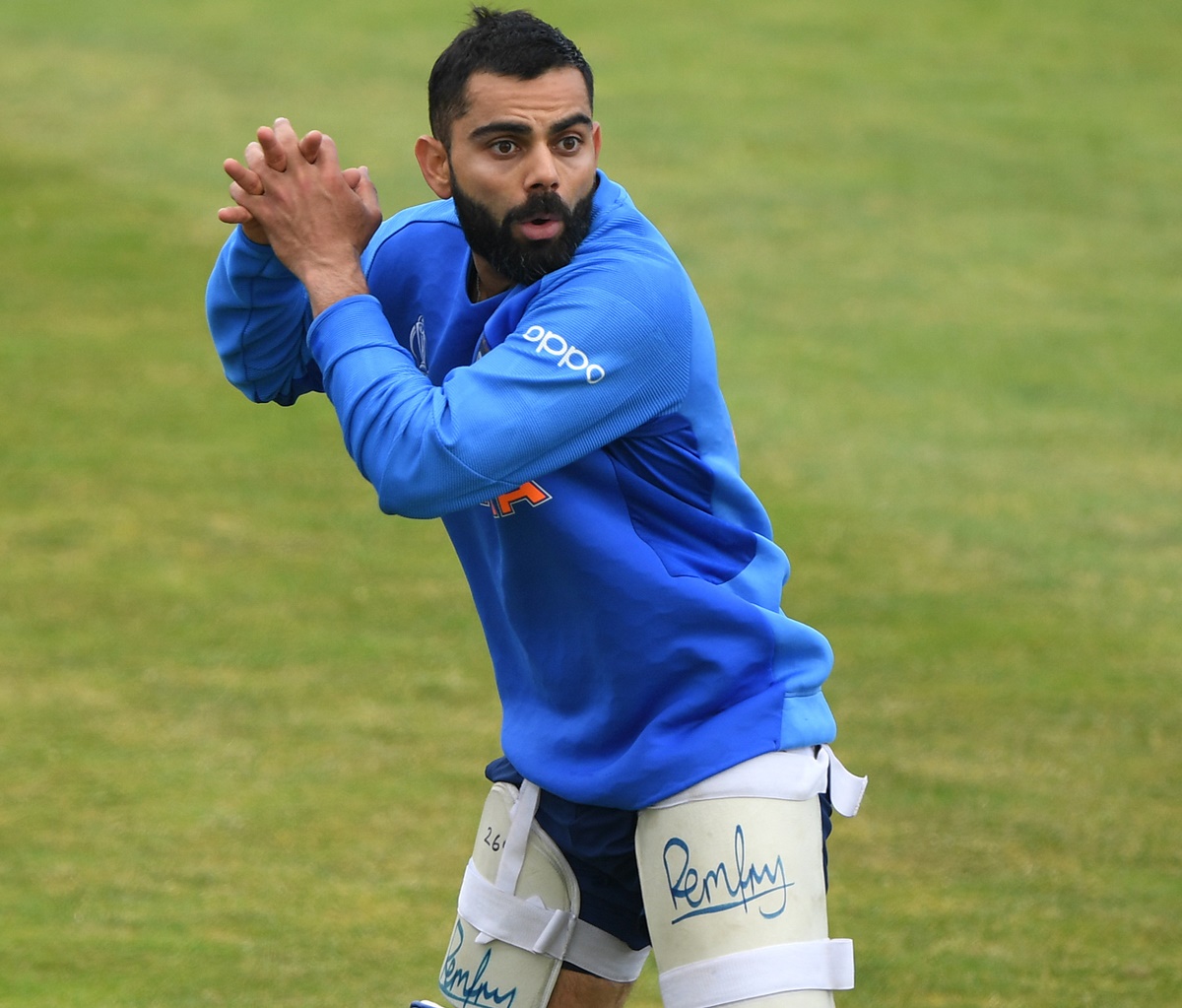 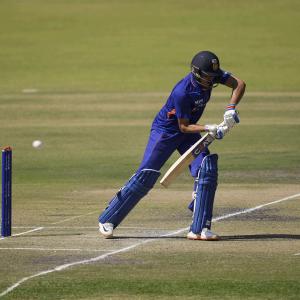