Sri Lankan umpires Sagara Gallage and Maurice de La Zilwa, who were caught in a television sting operation willing to fix cricket matches for money, have been suspended for 10 and three years respectively while Gamini Dissanayake, the other accused umpire, was exonerated due to lack of evidence.

After hearing the accused, Sri Lanka Cricket concluded that they were guilty.

Though Dissanayake escaped punishment, he was stripped of his seniority.

Besides the Sri Lankans, Nadeem Ghauri and Anees Siddiqui of Pakistan and Nadir Shah of Bangladesh were named.

They all denied the accusations and called for a probe to clear their themselves.

Dissanayake was alleged to have "promised to revolt" against Sri Lankan cricket if compensated monetarily.

He also purportedly claimed that by providing liquor to Sri Lankan Cricket officials, one can get any work done. 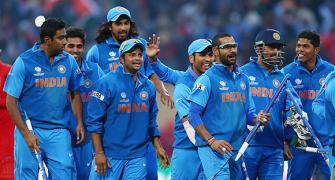 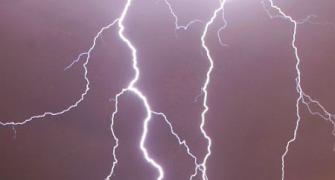 IN PHOTOS: Our grand, untamed environment 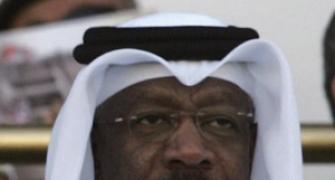