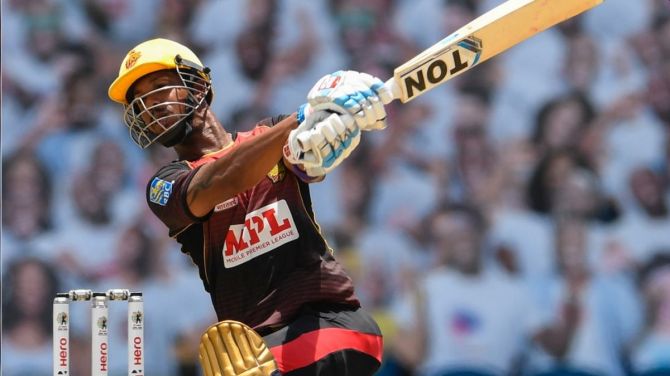 Akeal Hosein scalped three wickets while Lendl Simmons played an unbeaten knock of 54 runs as Trinbago Knight Riders defeated Jamaica Tallawahs by nine wickets in the first semi-final of the ongoing Caribbean Premier League (CPL) 2020 at the Brian Lara Cricket Stadium in in Tarouba, Trinidad and Tobago, on Tuesday.

Now, Trinbago Knight Riders will face the winners of the match between Guyana Amazon Warriors and St Lucia Zouks in the final on Thursday, September 10.

Chasing 108, Trinbago Knight Riders lost the early wicket of Sunil Narine (4) in the second over of the innings as he was clean bowled by Mujeeb Ur Rahman, reducing the side to 14/1.

Lendl Simmons and Tion Webster then got together at the crease for Trinbago Knight Riders and the duo put on 97 runs for the second wicket to keep the side on course for a victory.

In the end, Simmons and Webster remained unbeaten on 54 and 44 respectively to guide Trinbago Knight Riders to a win by nine wickets with 30 balls to spare.

Put in to bat first, Jamaica Tallawahs got off to the worst start possible as the side was reduced to 25/4 inside the first five overs. Jermaine Blackwood (0), Glenn Phillips (2), Mujeeb Ur Rahman (0), and Asif Ali (4) all lost their wickets cheaply to put Tallawahs in a spot of bother.

Nkrumah Bonner and Rovman Powell put on a brief stand of 38 runs to retrieve the innings for Tallahwahs, but their partnership was ended in the 12th over as Fawad Ahmed clean bowled Bonner (41), reducing Tallawahs to 63/5.

Big-hitting batsman Andre Russell (2) proved really unlucky in the 14th over as he was given a shocker by the on-field umpire off the bowling of Sunil Narine and was sent back to the pavilion. He was given out caught at slip and the replays clearly showed that the ball came straight off the pad.

In the final overs, Trinbago Knight Riders were able to maintain tight line and length and as a result, Tallawahs were restricted to a total under the 110-run mark. 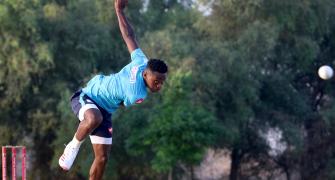 Rabada wants to make sure he hasn't forgotten to bowl 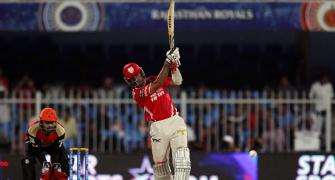 Pujara on why he is not frustrated by IPL snub 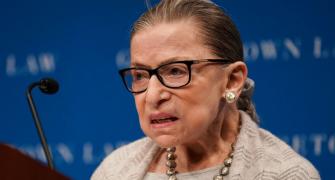 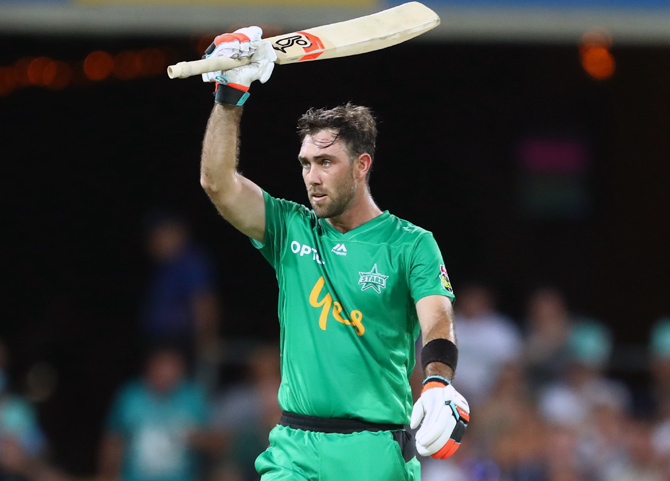 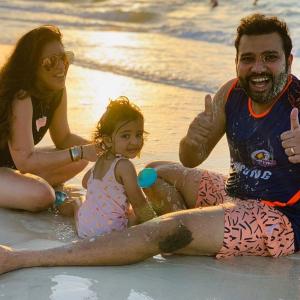