Former Australian speedster Brett Lee reckons that it will be tougher for bowlers to find their rhythm after the lockdown and they will require at least eight weeks to get back match fitness for any format of the game.

The ICC has recommended a minimum preparation period of eight-12 weeks for bowlers returning to Test cricket, six weeks for ODIs and five-six weeks for T20s.

Asked who will find it tougher to find their rhythm after the lockdown -- batsmen or bowlers, Lee responded, "I think it's hard on both batsmen and bowlers."

"Probably takes a bit longer for a bowler to try to find that form, because its normally a six to eight-week period where you get up to full pace again," Lee said on Star Sports show 'Cricket Connected'.

"Playing one day cricket or Test cricket, a good eight weeks of leading and bowling at full pace to get into that match fitness. So, it will be a bit tougher for the bowlers," added the pacer, who played 76 Tests and 221 ODIs.

On May 21, England's pace duo of Chris Woakes and Stuart Broad were among the first cricketers to return to individual training after the Coronavirus hiatus.

Similarly, in India, pacer Shardul Thakur became the first BCCI contracted player to resume his training last Saturday, after a two months break forced by the lockdown to curb the COVID19 outbreak. 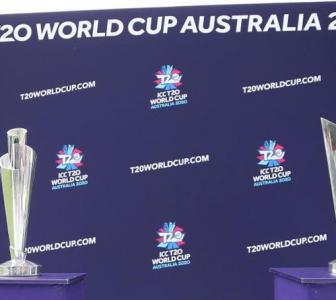 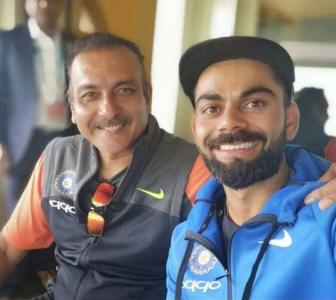