His teammate, Alastair Cook, despite failing in the first two Tests, at Lord's and Trent Bridge, occupies the second spot, followed by India's Rahul Dravid.

All statistics up to and including Harare Test between Zimbabwe and Bangladesh. 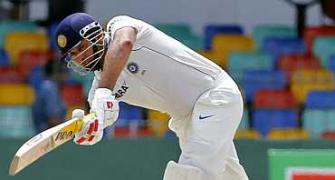 Disappointed to miss 100 after all the hard work: Laxman 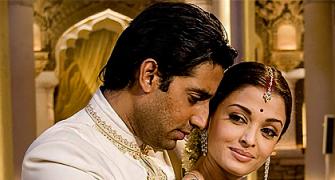 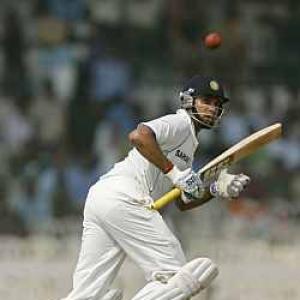 Highs and lows of the U-19 World Cup