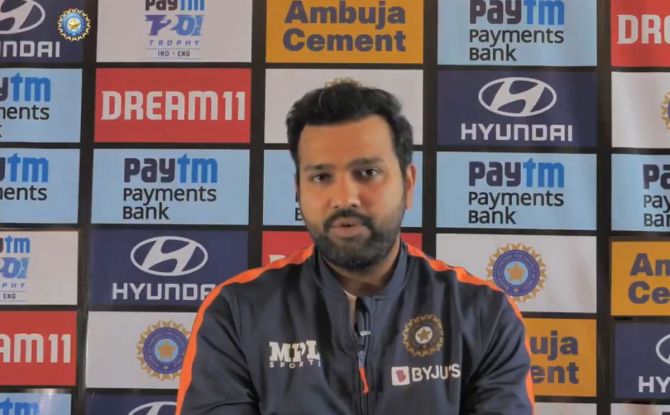 IMAGE: 'If we focus on the present, the future will take care of itself. It's a long series and it's important to see where we stand as a team and individual,' India vice-captain Rohit Sharma said at the virtual press conference on Wednesday. Photograph: BCCI/Twitter

India vice-captain Rohit Sharma on Wednesday said his team is not seeing the upcoming five-match series against England as a dress rehearsal for the T20 World Cup at home later this year.

India have picked some fresh faces for the series while resting lead pacer Jasprit Bumrah as the team looks to build on its preparations for the showpiece event.

"We don't see it as any rehearsal ... We are not thinking too far ahead and focusing on winning the series," Rohit said ahead of the series opener here on Friday.

"If we focus on the present, the future will take care of itself. It's a long series and it's important to see where we stand as a team and individual."

It will be interesting to see who among KL Rahul and Shikhar Dhawan opens alongside Rohit, who did not reveal much on the combination for the first game.

"I won't be able to reveal the combination, we will have to wait and see till Friday," he said.

The star Indian opener, however, said his role does not change and he would continue to bat the way he does.

"It's about giving the team a good start if we bat first, nothing changes for me. When we chase, the approach is the same but the mindset changes as you have to calculate a lot many things."

Rohit was seen curbing his natural instincts for a dogged 144-ball 49 on a turning track in the fourth and final Test in Motera.

It was the need of the hour, he said.

"I made just 49 runs but played about 150 balls ... Personally for me, it was a big win for me. They were bowling outside and I was tempted to play my shots but I played against my nature. I curbed my instincts, restrained myself. It was really satisfying for me," Rohit said.

"The challenge for me in Test cricket is the number of balls I face and not how many runs I make. I always think of playing 150-200 or even more balls, runs will come automatically. It's a challenge for me and a small battle that I will win, it will be helpful for the team as well." 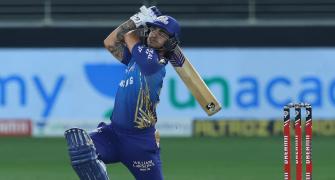 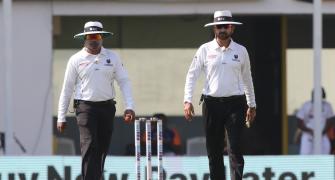 If players can travel, why can't umpires: Rohit 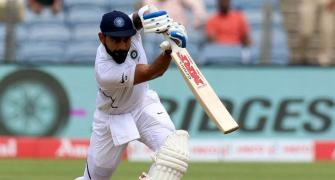 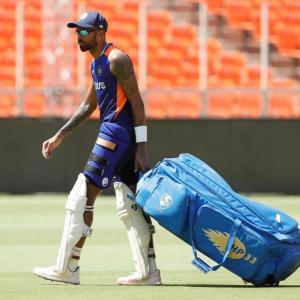