News
Business
Movies
Sports
Cricket
Get Ahead
Money Tips
Shopping
Sign in  |  Create a Rediffmail account
Rediff.com  » Cricket » 'There will never be another toe crusher like you again'

'There will never be another toe crusher like you again' 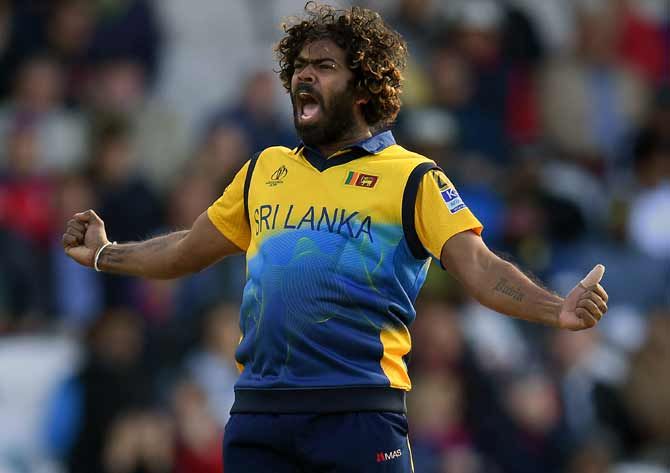 Similar to Lasith Malinga in more ways than one, Jasprit Bumrah says he will "continue to admire" the Sri Lankan pace ace, who ended his career in a blaze of glory.

As he has done so many times in his glittering limited overs career, slinger Malinga rattled Bangladesh with a fiery spell in his final ODI, signing off in style with figures of 3/38 in front of his home crowd in Colombo.

"Classic Mali spell. Thank you for everything you've done for cricket. Always admired you and will always continue to do so," Bumrah wrote on his twitter handle.

Both have an unusual action that inflicts tremendous pressure on their torsos, both have an uncanny ability to hurl the ball at high velocity and trouble the toes and timber at the other end.

And, both have spent time together at IPL franchise Mumbai Indians, often exchanging ideas with the young Indian speed merchant receiving more than he could offer to his battle-hardened senior.

"I feel it's the right time for me to retire from ODIs. I have been playing for the last 15 years for Sri Lanka and this is the right time to move on," Malinga, who finished his ODI career with 338 wickets, said after the game. 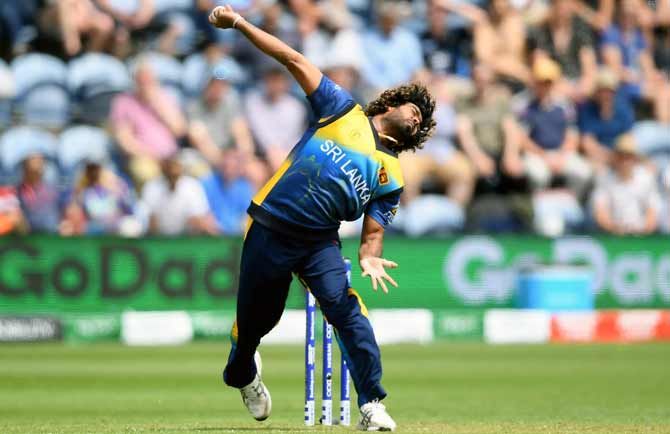 Tributes poured in from the cricket community as the veteran Sri Lankan walked out one last time.

Indian batting great Sachin Tendulkar led the way while other Sri Lankan legends, who were once the 35-year-old's teammates, also joined in to praise the fast bowler's achievements.

"Congratulations on a wonderful One Day career, #Malinga. Wishing you all the very best for the future," Tendulkar tweeted.

"As a 18-year-old net bowler who I faced in Galla 2002 to the champion who's going to walk out today for your last ODI game u have been true to your self. Champion a team mate and above all a good friend you have done Sri Lanka proud. Enjoy every moment Mali !!!!!" Jayawardene wrote on instagram.

Malinga's Mumbai Indians teammate Rohit Sharma termed him one of the biggest match-winners for MI in the last decade.

"If I had to pick one match winner among many others for @mipaltan in the last decade, this man will be on the top for sure. As a captain he give me breather during tense situation and he never failed to deliver, such was his presence within the team. Best wishes LM for the future," Rohit tweeted.

Owing to Malinga's efforts with the ball after Kusal Perera's quick-fire century, Sri Lanka crushed Bangladesh by 91 runs in the first one-day of a three-match series in Colombo on Friday.

Former India all-rounder Yuvraj Singh said, "Congratulations on the glorious journey Yorker King #Malinga. There will never be another toe crusher like you again. Best wishes for your future endeavours."

Malinga, the only bowler to have taken three ODI hat-tricks, retired from Test cricket in 2011.

Former Sri Lanka cricketer Rangana Herath tweeted, "Congratulation to Lasith Malinga on a fantastic ODI career. He has single handedly won many games for Sri Lanka. All the best for the T20Is in future."

Upul Tharanga said the sport will "definitely miss you in 50 over cricket". 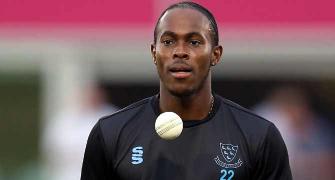 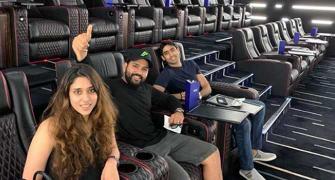 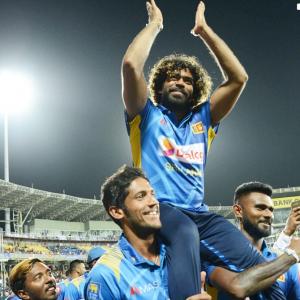