News
Business
Movies
Sports
Cricket
Get Ahead
Money Tips
Shopping
Sign in  |  Create a Rediffmail account
Rediff.com  » Cricket » There will be no cheerleaders in IPL 7: Savant There will be no cheerleaders in the upcoming edition of the Indian Premier League in the wake of spot-fixing scandal that rocked the sixth edition of the cash-rich tournament, Board of Control for Cricket in India vice-president Ravi Savant said.

The seventh edition of the IPL is scheduled for April-May next year.

"There will be no cheer girls in the IPL matches," declared Savant in Nashik, on Wednesday evening, where he attended the prize distribution ceremony of an inter-university Twenty20 tournament, organised by the city-based Yashwantrao Chavan Maharashtra Open University.

According to Savant, who is also vice-president of the Mumbai Cricket Association, ten changes were recommended by the committee that was formed by the BCCI after the spot-fixing scandal.

The panel, headed by veteran cricket administrator Jagmohan Dalmiya, was asked to suggest steps to prevent incidents like spot-fixing in the BCCI-run league.

"All the recommendations of the committee have been accepted and will be implemented from IPL-7 onwards," Savant added. 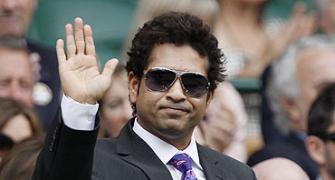 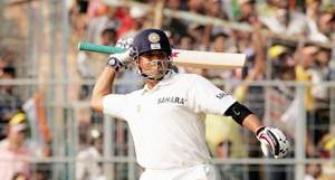 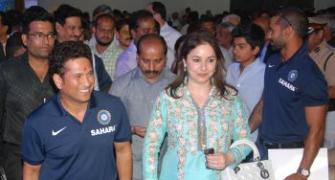 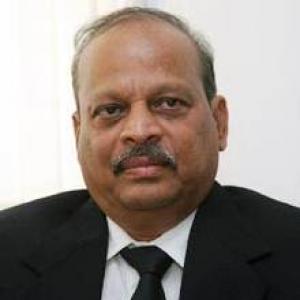 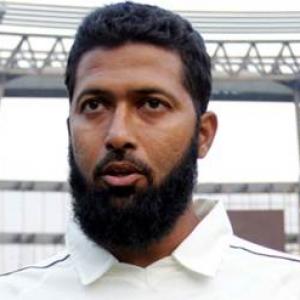 Jaffer to lead Mumbai in place of injured Nayar