News
Business
Movies
Sports
Cricket
Get Ahead
Money Tips
Shopping
Sign in  |  Create a Rediffmail account
Rediff.com  » Cricket » Kohli and Root have something in common...

Two squad captains, Virat Kohli and Joe Root are wearing a unique poppy made out of Khadi for the 5th Test 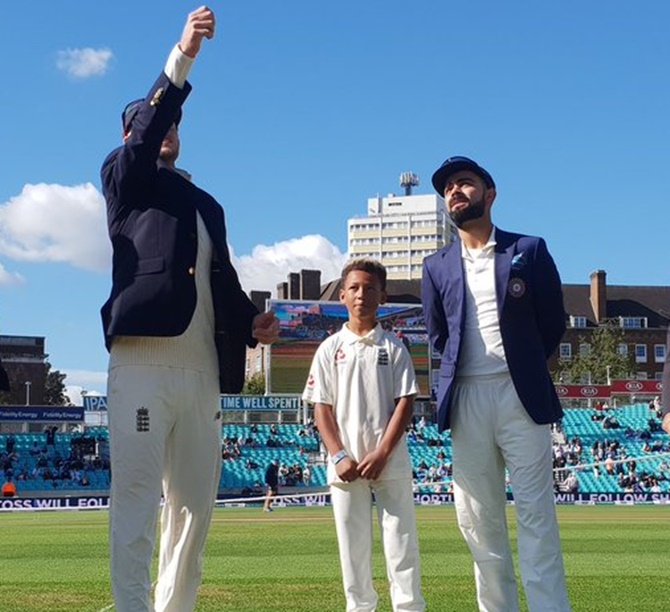 The Indian and England cricket teams have united to recognise the role of Indian soldiers during the First World War as part of a British armed forces charity's movement, with the two squad captains, Virat Kohli and Joe Root, wearing a unique poppy made out of Khadi.

Kohli and Root on Friday became the first to wear a unique Khadi poppy. Initiated by Indian-origin peer Lord Jitesh Gadhia and commissioned especially by the Royal British Legion charity to mark the Centenary of the end of the First World War, the red cloth poppy is identical to the traditional British symbol of remembrance of the war dead.

The two teams are currently playing their final Test match at the Oval in London.

"The Khadi poppy is a hugely symbolic and highly appropriate gesture to recognise the outsized contribution of Indian soldiers during World War I," Lord Gadhia said in a statement.

"It will also send an important signal to young Asians growing up in Britain. Our identity is our destiny and so third and fourth generation Asians should know that their fathers and grandfathers didn't just come to Britain as immigrants. Our ancestors fought for this country and for freedom and democracy – even though they lived in a colony at the time," he said.

The Khadi poppy will be formally unveiled at a special commemorative match day hosted by Surrey Country Cricket Club, when a half time re-enactment of a cricket match played on the Western Front between the Royal Manchester Regiment and the Sikh Regiment of the Indian Army will also take place.

"Our country owes more to the sacrifices of these men than it is possible to express and this anniversary seems a particularly appropriate time to say ‘Thank You'," said Surrey County Cricket Club Chief Executive Richard Gould.

The Royal British Legion said the massive contribution of Commonwealth forces 100 years ago, particularly from undivided India, is a key focus during this year's special anniversary.

More than 1.3 million Indian soldiers served in the war across multiple continents, from the Somme to the Sahara, and over 74,000 lost their lives. They fought with courage and distinction, with 11 individuals awarded the Victoria Cross for their outstanding bravery, the armed forces charity notes.

Indians not only put their lives on the line but also made a generous financial contribution of over 20 billion pound in today's money, as well as providing 3.7 million tonnes of supplies, over 10,000 nurses and 170,000 animals to the war effort.

"But figures alone don't do justice to the human dimension. These were predominantly young men, who had travelled thousands of miles by ship from their homeland to fight a distant war," the charity statement notes.

"They adjusted to a cold and harsh climate with completely different food, language and customs. The first Indian soldiers arrived on the Western Front within six weeks of the outbreak of war, poorly prepared for the freezing weather, grappling with unfamiliar equipment and lack of ammunition. Some didn't even fully appreciate the cause they were fighting for – but they did their duty and their nation proud," it adds.

The Royal British Legion Director General, Charles Byrne, said: "The First World War left so many legacies that positively impact our lives today, from ground-breaking social change to pioneering innovations.
"This Centenary of the ending of the First World War is a chance for us all the thank the British Armed Forces who fought and gave their lives, but also to the thousands who fought alongside them from India and across today's Commonwealth, and the many men, women and children who played their part on the home front."

The use of Khadi as an "evocative symbol" of India's freedom struggle is seen as a subtle twist to the traditional British poppy, worn in remembrance in the UK in the autumn months to raise funds for war veterans.

The charity pointed to the fact that although the fabric was associated with non-violent struggle, Gandhi's attitude during World War I was that "England's need should not be turned into our opportunity and that it was more becoming and far-sighted not to press our demands while the war lasted".

"Although he was always careful to make clear that: 'I personally will not kill or injure anybody, friend or foe', Gandhi's principled and loyal support was crucial at a difficult time in India's relationship with Britain," it noted. 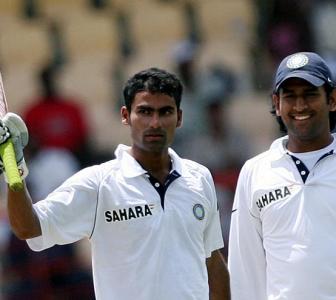 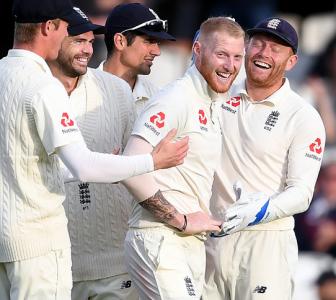 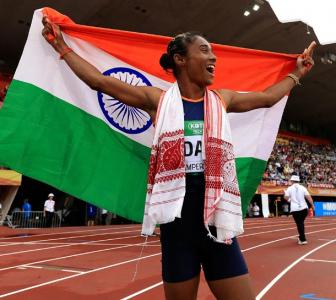 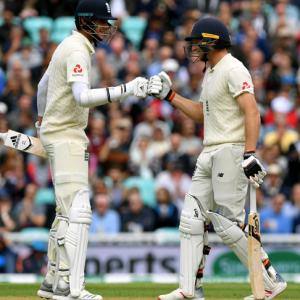 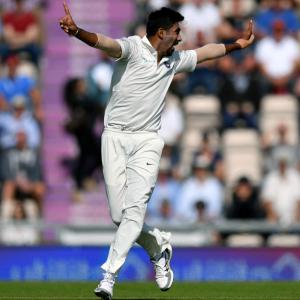