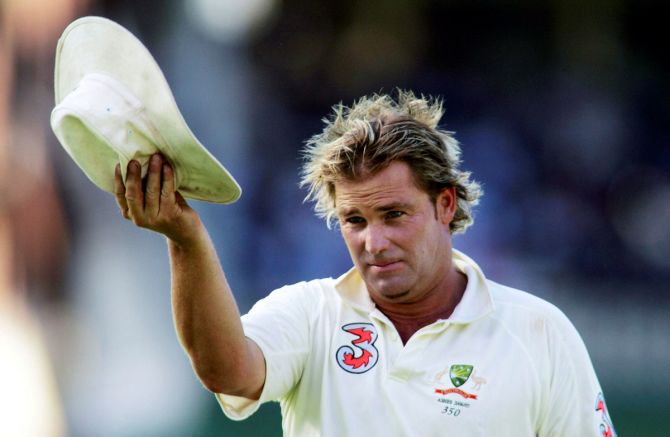 With a single twist of his right wrist on an early summer day at Old Trafford in 1993 Shane Warne not only bamboozled England's batsman Mike Gatting with the so-called 'Ball of the Century' but also revived the noble art of leg spin.

The bleached blond-haired Warne arrived on that tour of England relatively unknown outside Australia and with fairly unspectacular figures from his first 11 Test matches.

All that changed in an instant on the second morning of an Ashes series in which Warne took an incredible 34 wickets in Australia's 4-1 drubbing of the hosts.

With England having made a solid start in reply to Australia's first innings 289, captain Allan Border handed the ball to Warne. 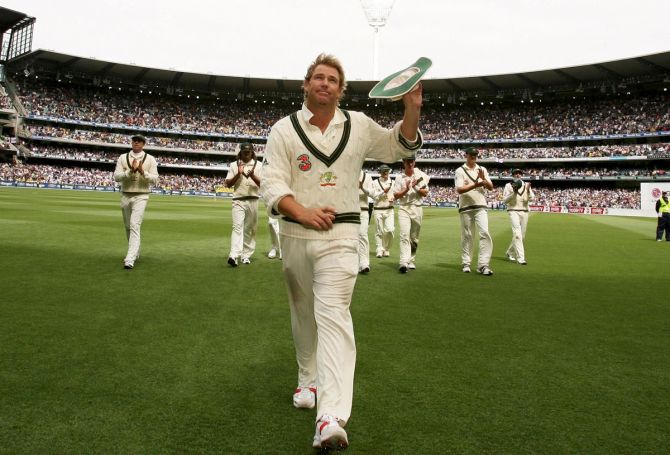 After loosening up his arm and surveying where his fielders were positioned, Warne began his ambling run-up off no more than 10 paces at almost walking pace.

The beautifully-flighted delivery initially appeared to be heading straight but began to drift through the air towards the right-handed Gatting -- a vastly experienced batsman known for his expertise against spin bowling.

The ball pitched a foot outside the line of Gatting's leg stump and with the batsman thrusting his left pad forward with his bat angled down, it gripped in the dust.

It then spat and bounced back at a 45 degree angle, ripping past the edge of Gatting's bat and hitting the top of off stump.

Richie Benaud, the great Australian commentator working for the BBC, seemed as bemused as Gatting as his initial reaction was as if he had witnessed just an everyday dismissal.

"He's done it," Benaud said after a brief silence, before adding: "He's started off with the most beautiful delivery."

"Gatting has absolutely no idea of what's happened to him."

As a smiling Warne was congratulated by his team mates Gatting began the long walk off, looking back over his shoulder at his tormentor and shrugging his shoulders in resignation.

With a single, extraordinary, delivery Warne cast a spell over England and by the end of the innings he had also accounted for Robin Smith, Graham Gooch and Andy Caddick as the hosts capitulated to 210 all out.

Gooch later described Gatting's reaction as 'like someone had just stolen his lunch' while in later years Gatting reflected on unwittingly becoming part of cricket folklore.

"It was one of those wonderful highlights of the game, it's one of those bits of history that belongs not only to me but to probably the best leg-spinner of all time."

Whenever asked about 'The Ball' Warne modestly insisted it was 'a bit of a fluke'. But he was not fooling anyone.

It was merely the opening piece of magic from a cricketing wizard who went on to take 708 Test wickets -- a figure only bettered by Sri Lanka's Muttiah Muralitharan -- and made leg spin bowling cool again.

© Copyright 2022 Reuters Limited. All rights reserved. Republication or redistribution of Reuters content, including by framing or similar means, is expressly prohibited without the prior written consent of Reuters. Reuters shall not be liable for any errors or delays in the content, or for any actions taken in reliance thereon.
Related News: Shane Warne, Mike Gatting, Richie Benaud, Graham Gooch, England
COMMENT
Print this article 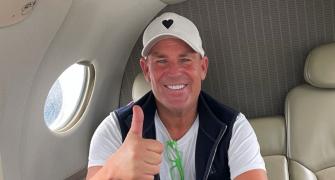 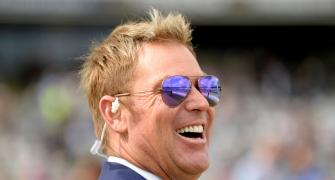 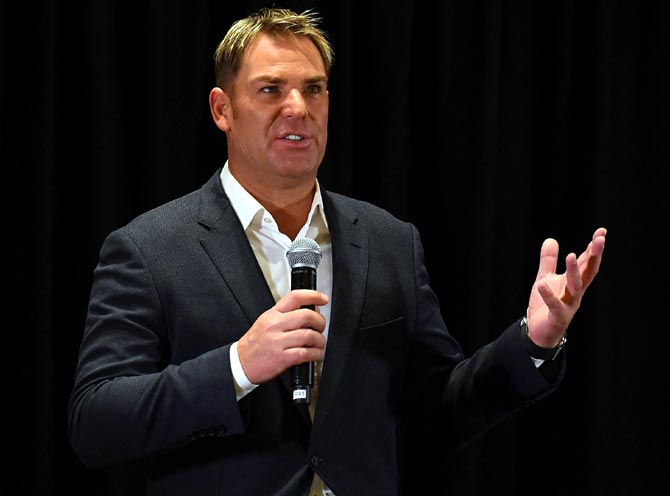 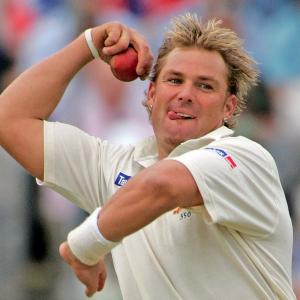