News
Business
Movies
Sports
Cricket
Get Ahead
Money Tips
Shopping
Sign in  |  Create a Rediffmail account
Rediff.com  » Cricket » Tell Us! Do you agree with India's 15 for the ICC World Cup 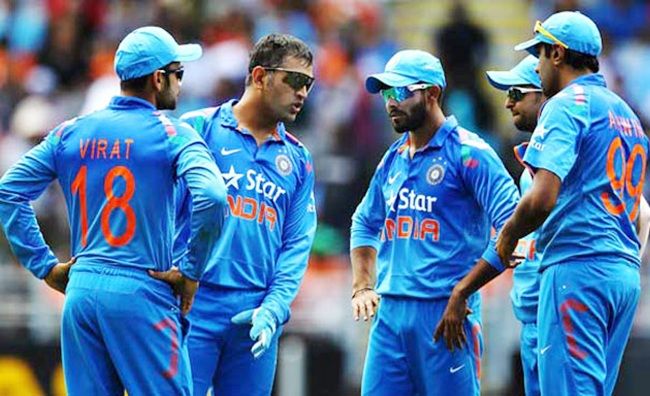 There were no surprises when the Board of Control for Cricket in India (BCCI) announced the squad for the upcoming World Cup starting next month. The International Cricket Council's quadrennial event gets underway in Australia and New Zealand from February 14 to March 29, with India launching the defence of their crown against Pakistan on the following day in Adelaide.

Selectors put their faith in all-rounder Stuart Binny and Gujarat's Axar Patel. The 20-year-old Patel, provides more or less the same skill set as Ravindra Jadeja, and has impressed in the opportunities he's had so far. Patel is also expected to generate good bounce on the hard Australian wickets.

Jadeja has been included despite leaving the tour of Australia with a shoulder injury. The Board expects Jadeja to regain full fitness before the mega event. The Saurashtra cricketer is currently undergoing rehabilitation in Chennai.

Mumbai's Ajinkya Rahane offers the option of a sound middle order bat and Ambati Rayudu is expected to fill in the slot of a back-up wicket-keeper for Dhoni.

India’s 2011 World Cup hero Yuvraj Singh was not considered while runs come too late for Virender Sehwag, who displayed splendid form with the bat for Delhi in Ranji Trophy.

Do you agree with India's 15 for the ICC World Cup 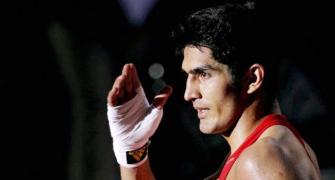 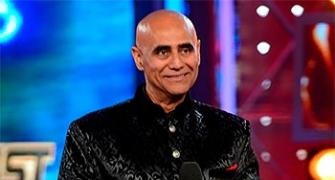 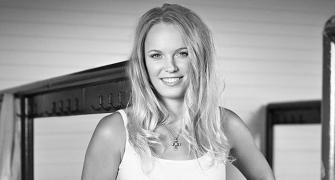 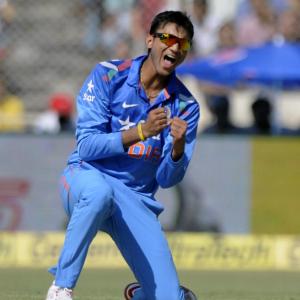 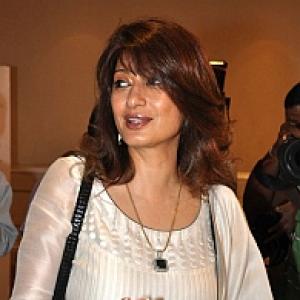 Police file murder case in Sunanda death, but no one named