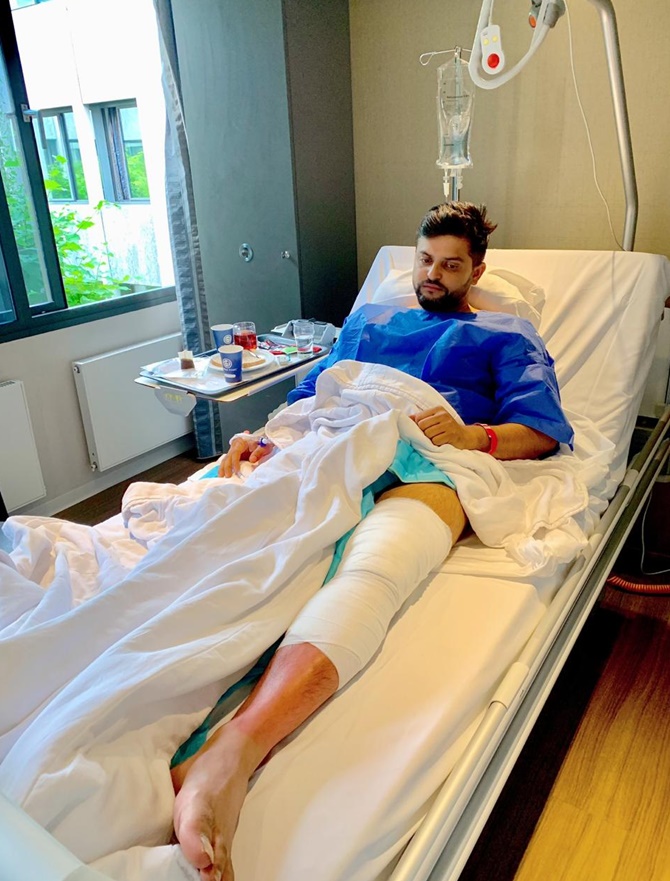 Out-of-favour India batsman Suresh Raina, who underwent a second knee surgery here a couple of days ago, said it was a tough decision to make as he knew it would keep him out of action for a few months.

The 32-year-old left-hander had a niggling knee problem since last season and will require at least six weeks of intense rehabilitation for recovery, which effectively rules him out of the better part of India's domestic season, starting later this month.

"To be honest, a second knee surgery was a tough call to make because I knew it would put me off-action for a few months and I wasn't ready for it until a few weeks ago when the pain had gotten a bit much and I knew there was only one way out of this," Rain wrote in a post on his social media handle.

"I hope I'm up on my feet, on the field and ready to give my best very soon again," he added.

Raina, who has played 18 Tests, 226 ODIs and 78 T20 Internationals, last represented India in July 2018 in an ODI against England at the Leeds.

"The issue began way back. It was 2007 when I underwent my maiden knee surgery and later, I was back on the field, giving the game my 100 per cent, all thanks to my trainers and doctors."

"However, a nagging discomfort returned last couple of years. During the episodes of niggling pain, to avoid any impact on my game, my trainers kept me going and helped me a lot in training my muscles well so that it would take the load off of the knee," revealed Raina.

He thanked his doctors, family and friends for standing by his side.

"I am out of surgery and healing steadily, for which I thank my doctors, family, friends, and everyone who has wished me good health & speedy recovery." 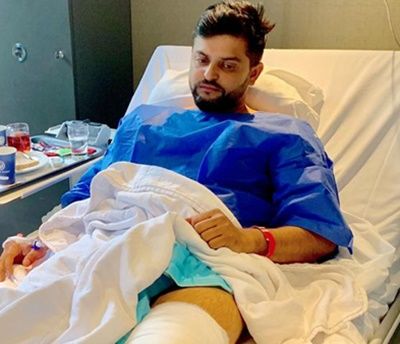 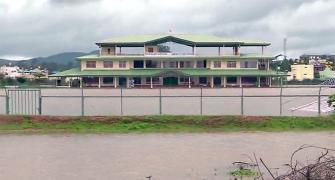 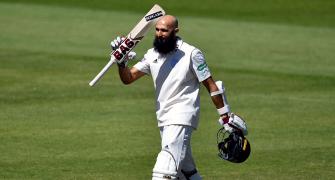 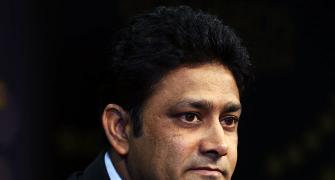 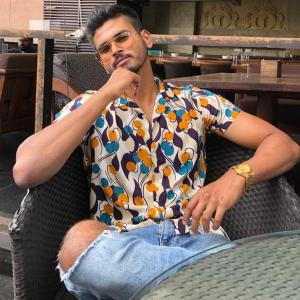