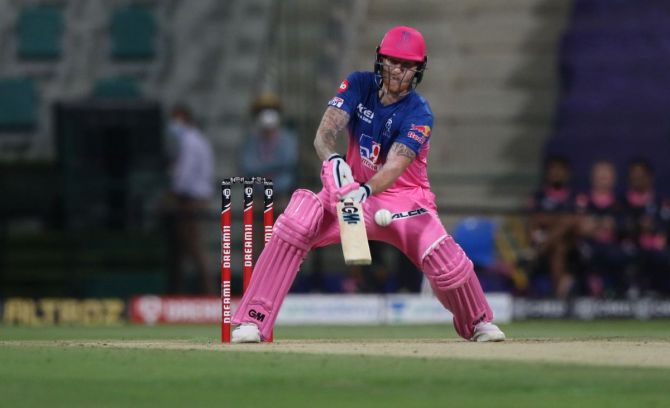 IMAGE: 26-ball 50 to set up a comfortable chase for Rajasthan Royals. Photograph: BCCI

Opening the batting, England all-rounder Stokes hit six fours and three sixes in his 26-ball 50 to set up a comfortable chase for the Steve Smith-led Rajasthan, who overhauled a 186-run target with seven wickets and 15 balls to spare.

Stokes's brilliance overshadowed Punjab's Chris Gayle, who wrote his name into the history books by becoming the first player to smash 1,000 sixes in the Twenty20 format before he was dismissed for 99.

Rajasthan skipper Smith hailed Stokes as "exceptional" and said he hoped his team was peaking at the right time.

The season "has ebbed and flowed. It would have been nice to have a few more wins in the middle," Smith said.

"The way the tournament plays you want to be peaking at the right time. Obviously we still need to do a bit to make the playoffs."

With the win, Rajasthan climbed to fifth in the eight-team league with 12 points from 13 matches to remain in the hunt for the four playoff spots in the tournament, which is being held in the United Arab Emirates due to the COVID-19 pandemic.

"When you are in a position like we are as a team, there's nothing to lose really. Just go out there and express yourself and give the best account of yourself," Stokes said after picking up the man-of-the-match award.

Punjab and Eoin Morgan's Kolkata Knight Riders have the same number of points with all three teams having one match left in the regular season before the playoffs start on Thursday.

Champions Mumbai Indians are the only side to have sealed their playoffs berth, having won eight of their 12 matches. The Royal Challengers Bangalore, led by India captain Virat Kohli, and Delhi Capitals are also in the mix with 14 points each.

© Copyright 2021 Reuters Limited. All rights reserved. Republication or redistribution of Reuters content, including by framing or similar means, is expressly prohibited without the prior written consent of Reuters. Reuters shall not be liable for any errors or delays in the content, or for any actions taken in reliance thereon.
Related News: Rajasthan Royals, Kings XI Punjab, Royal Challengers Bangalore, Kolkata Knight Riders, Virat Kohli
SHARE THIS STORYCOMMENT
Print this article 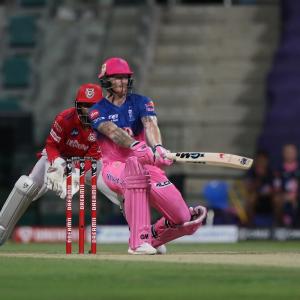 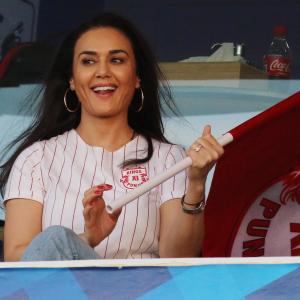