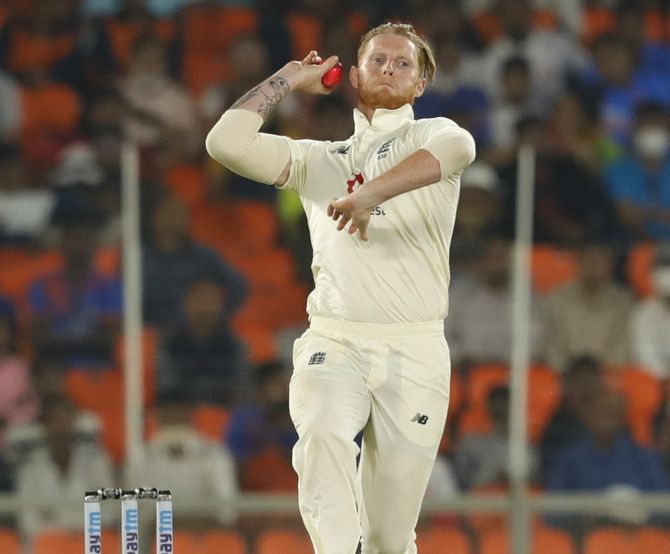 England all-rounder Ben Stokes inadvertently applied saliva on the ball after the completion of the 12th over of the India innings in the third session of the pink-ball Test at the Narendra Modi Stadium on Wednesday.

As a precautionary measure against coronavirus, the International Cricket Council (ICC) has banned using saliva to shine the cricket ball. However, the players are allowed to use sweat as an alternative to shine the ball.

Stokes' mistake saw the umpire sanitise the ball before the action resumed.

A team can be issued up to two warnings per innings for the use of saliva, but repeated use will result in a 5-run penalty to the batting side, according to the ICC.

In a breach of the bio-secure bubble, a spectator ran on to the field in the 19th over of India's innings.

The fan jumped over the fence and started sprinting towards Virat Kohli. However, when the India captain gestured to him to go back to the stands, the spectator obliged.

After the incident, the security was tightened between the stands and the advertisement hoardings. 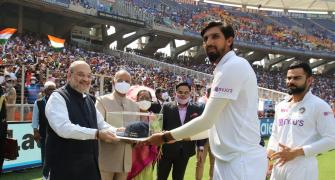 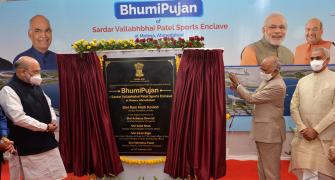 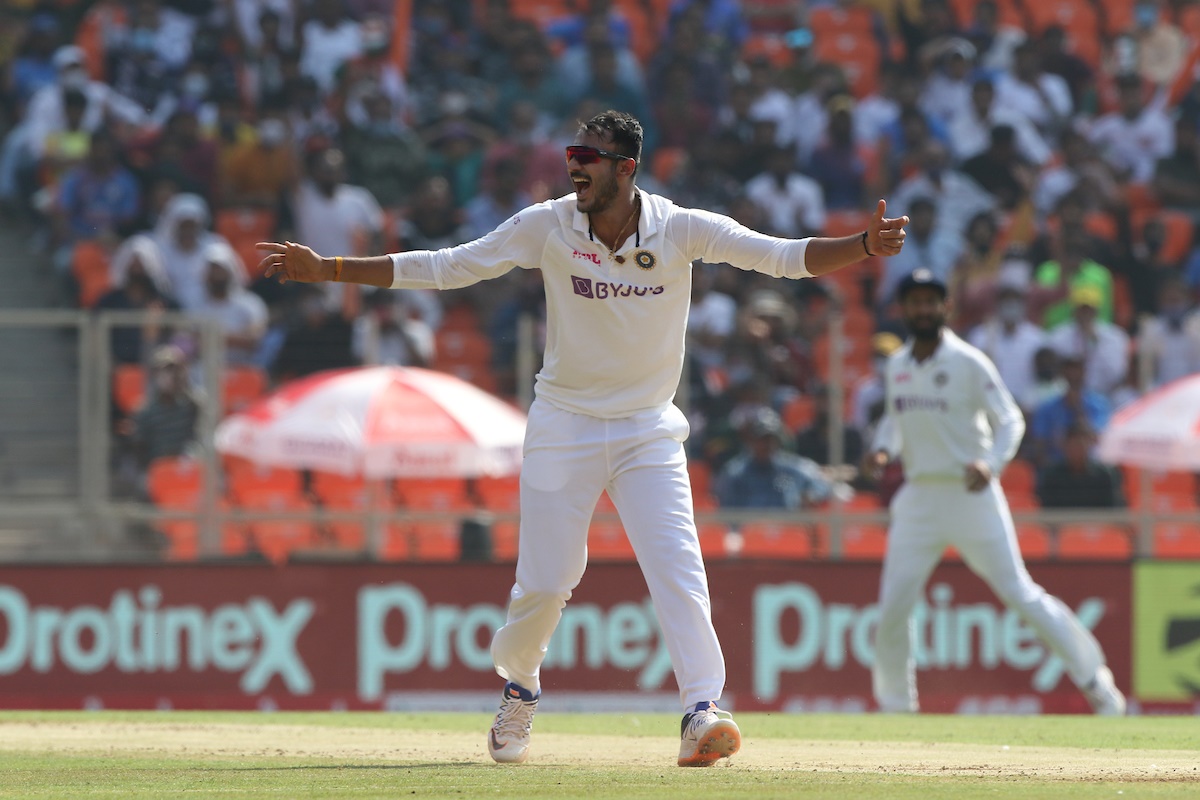 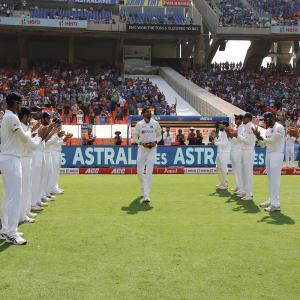