India captain Virat Kohli led from the front with a gritty unbeaten century as a dominant India completed a resounding 5-0 whitewash over Sri Lanka by winning the fifth and final One-day International by three wickets in Ranchi on Sunday.

Take a look at the statistical highlights of the fifth ODI between India and Sri Lanka. 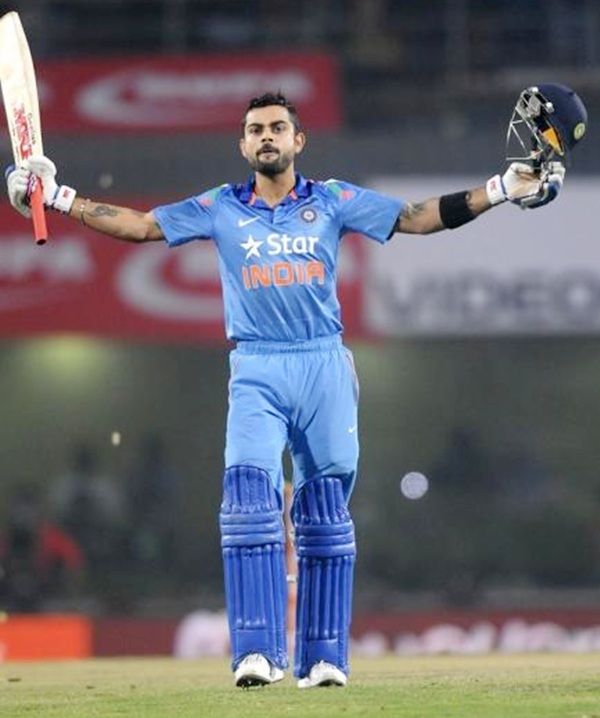 # Virat Kohli has recorded his 21st century in ODIs – his 13th in successful chases.

# Kohli's match-winning unbeaten 139 is his highest score while batting at number four, bettering the 133 not out against Sri Lanka at Hobart on February 28, 2012.

# Kohli has got his fourth Player of the Series award in ODIs - twice against Sri Lanka and once each against West Indies and Australia. 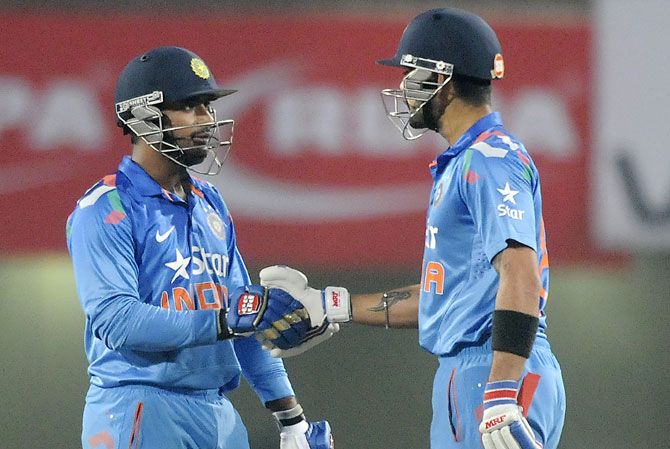 # Ambati Rayudu's first fifty (59 off 69 balls) vs Sri Lanka is his fifth in ODIs. He is averaging 60.62 in a winning cause in ODIs - his aggregate being 485 in fourteen innings, including a century and three fifties.

# With 11 wickets (ave. 18.09) in five matches, Akshar Patel is the leading wicket-taker in the just concluded series - an Indian record in a five-match bilateral series against Sri Lanka.

# India have completed a 5-0 white-wash five times in limited-overs internationals - twice vs England and once each vs New Zealand, Sri Lanka and Zimbabwe.

# India thus became the first team to achieve the above distinction vs Sri Lanka.

# Mahendra Singh Dhoni and Virat Kohli are the two Indian captains to have recorded two whitewashes each (5-0). 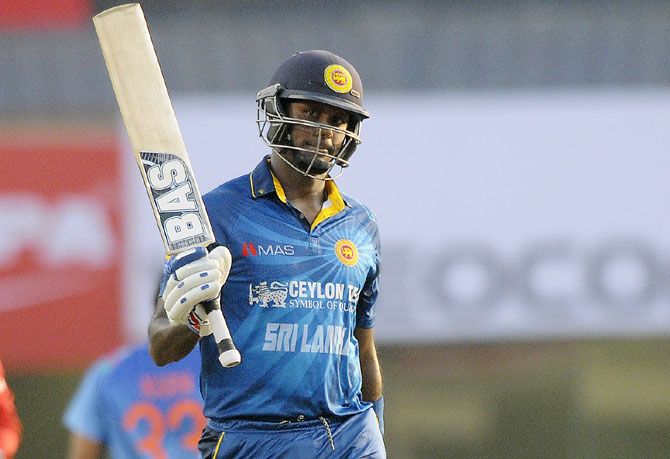 # Matthews has become the first captain to register ten sixes in an innings against India in ODIs. Ricky Ponting hit eight sixes during his magnificent unbeaten 140 off 121 balls for Australia at Johannesburg on March 23, 2003.

# Matthews has set a record for most sixes by a captain in an innings, eclipsing the nine by Ricky Ponting, during his 164 off 105 balls against South Africa at Johannesburg on March 12, 2006.

# Matthews' tally of ten sixes in an innings is exceeded only by Sanath Jayasuriya for Sri Lanka in ODIs.  He hit eleven during his innings of 134 off 65 balls against Pakistan at Singapore on April 2, 1996.

# Matthews, with 339 runs (ave.113.00), including a hundred and two fifties, has finished as the leading run-scorer in the series.

# Matthews' knock was the third highest by a visiting captain vs India in ODIs. Andrew Strauss had made 158 for England at Bangalore on February 27, 2011 and George Bailey 156 for Australia at Nagpur on October 30, 2013.

# Matthews has got his seventh Man of the Match award in ODIs – his second vs India.

# Both captains have registered hundreds in the same match for the third time in ODIs.

# Lahiru Thirimanne (52 off 76 balls) posted his fourth fifty vs India - his ninth in ODIs.

# Mendis' figures are his best in a losing cause in ODIs. 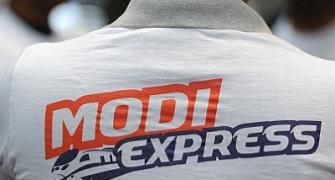 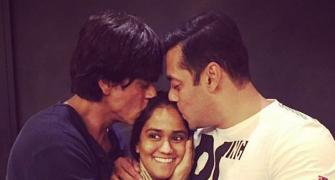 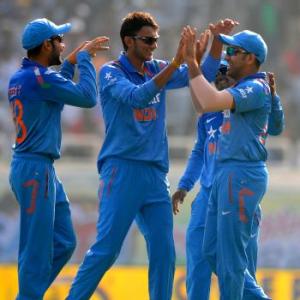 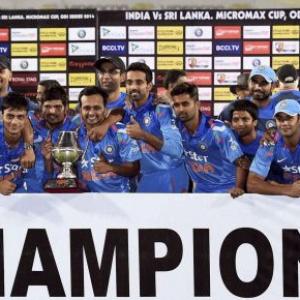