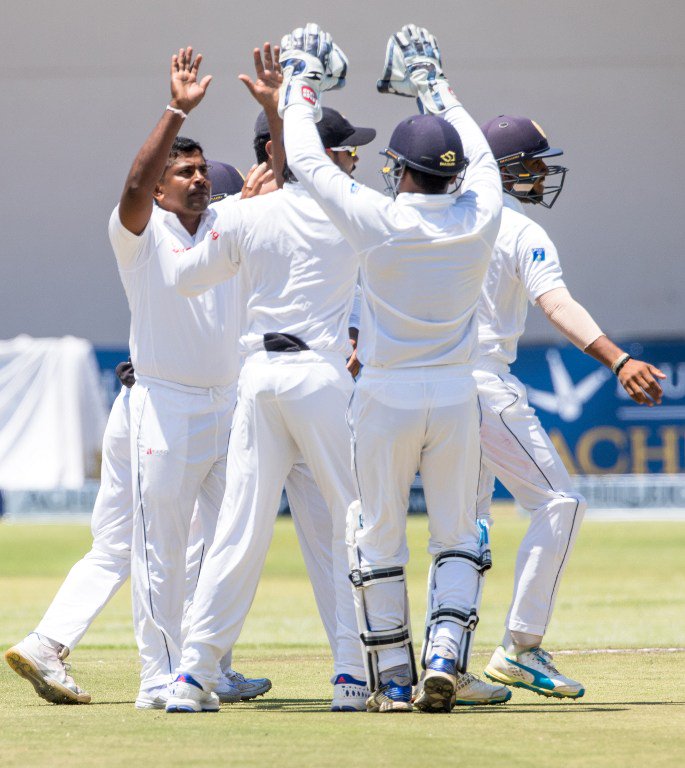 Sri Lanka ended Zimbabwe's day-long resistance seven overs from the end of play to grab victory by 225 runs on the final day of the first Test at the Harare Sports Club on Wednesday.

Zimbabwe were bowled for 186 runs in their second innings within sight of what would have been a morale boosting draw.

Sri Lanka's Dilruwan Perera and stand-in skipper Rangana Herath took three wickets each with Perera bowling out tailender Chris Mpofu in the 91st over of Zimbabwe's second innings to clinch victory despite a gallant knock by captain Graeme Cremer, who followed up a first innings century with a stubborn 43.

Sri Lanka declared their second innings as expected at the start of the day on 247 for six, leaving 98 overs to bowl out the hosts, who were set a near-impossible target of 412 to win.

Zimbabwe’s openers saw off the first 16 overs before Brian Chari was bowled for 10 and they then lost four wickets in 23 balls before lunch. Sean Williams' 40 took Zimbabwe to 136-6 at tea but he was dismissed in the first over of the last session.

Cremer saw Zimbabwe into the final hour before being stumped for the ninth wicket with 10 overs left.

"We are definitely upset that we couldn't last the (final) couple of overs. But to last that long was good for test cricket and there are a lot of positives to take from it,” said Cremer.

© Copyright 2020 Reuters Limited. All rights reserved. Republication or redistribution of Reuters content, including by framing or similar means, is expressly prohibited without the prior written consent of Reuters. Reuters shall not be liable for any errors or delays in the content, or for any actions taken in reliance thereon.
Related News: Graeme Cremer, Sri Lanka, Zimbabwe, Dilruwan Perera, Harare Sports Club
SHARE THIS STORYCOMMENT
Print this article 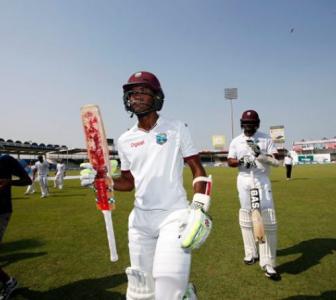 West Indies on brink of consolation victory vs Pakistan 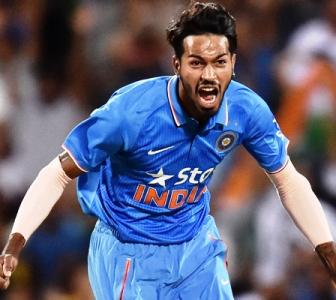 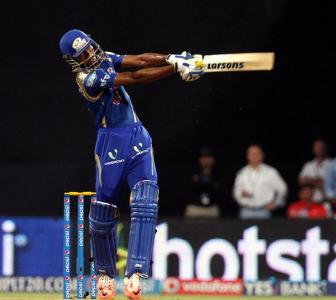 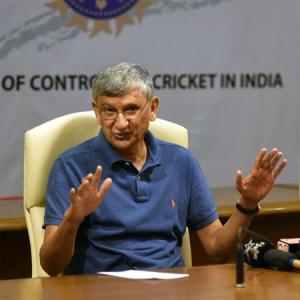