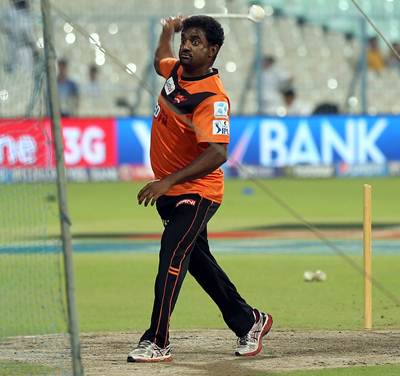 Sri Lanka Cricket has protested to the Australian cricket team management over alleged highhandedness of spin legend Muttiah Muralitharan, who is working with the visitors as a spin consultant for the three-Test series in island nation.

"This is not an action that is expected from Murali," SLC president Thilanga Sumathipala told reporters on Monday.

Murali was angry because of the stadium authorities' decision to deny the Australian team a fielding session inside the main ground turf.

Defying the decision, he forcibly entered the outfield with the Australian players.

Sri Lanka Cricket sources also accused Murali of interfering with the preparation of the pitch at the P Sara Stadium, where the Australians concluded their three-day tour match last week.

It was alleged that former record-breaking Sri Lankan off-spinner had brought pressure on the officials at the Sara Stadium, his home ground when he played for the Tamil Union in the domestic first class competition.

Murali's stint with the Australians has not gone down well with local fans considering what he had faced Down Under during his early playing days.

The Sri Lankan off-spinner was targeted by Australia in his playing days in the mid and late 1990s, when he was called for chucking a number of times by Australian umpires. 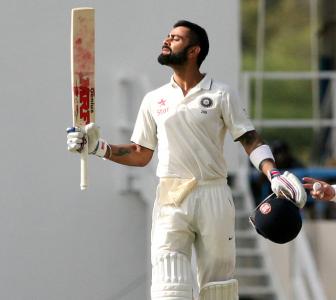 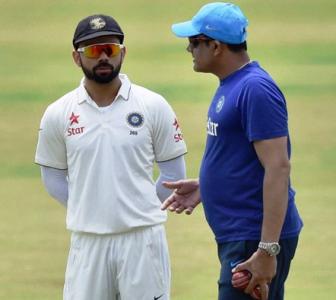 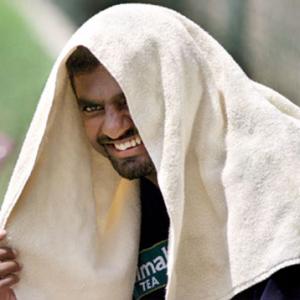 Muralitharan roped in by Australia as spin consultant for Lanka tour 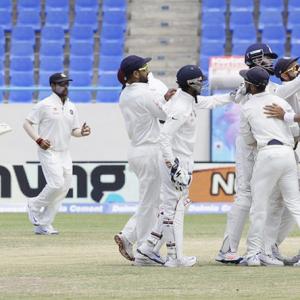