'I don't think I have ever been a part of such a Test match where things have happened so quickly.' India wrapped up an extraordinary 10-wicket victory against England inside two days as both sides' spinners caused mayhem on a treacherous wicket in the day-night third Test in Ahmedabad on Thursday.

Seventeen wickets fell in Thursday's first two sessions, and overall 30 in two days, in what was the shortest completed Test match since 1935.

Momentum swung wildly as India, who moved 2-1 up in the four-Test series, suffered a first-innings collapse to open the door for an England fightback before the hosts ripped through the tourists' batting for a second time.

India eventually strolled to victory, securing the 49 runs they needed in their second innings without losing a wicket, as calm descended following the chaos of the first two sessions.

For India a draw in the final Test will be enough to secure their place in the WTC final against New Zealand. If they lose the match, also in Ahmedabad from March 4, Australia will play New Zealand in the June 18-22 contest.

India openers Rohit Sharma and Shubman Gill chased down the paltry 49-run victory target in 7.4 overs with all 10 wickets intact.

Axar Patel finished with a match haul of 11-70 while off-spinner Ravichandran Ashwin claimed 4-48 in the second innings as he passed 400 Test wickets.

Left-arm spinner Patel was adjudged man-of-the-match in a conTest in which seamers from both sides took a backseat as spinners wreaked havoc with the pink ball.

"It's just a bizarre game," said amused home captain Virat Kohli, denying there was anything wrong with the pitch. "I don't think I have ever been a part of such a Test match where things have happened so quickly.

"It was a very good pitch to bat on, especially in the first innings."

England captain Root had felt the same about the surface when he elected to bat after winning the toss on Wednesday.

At 74-2, England looked on course for a decent first-innings total before they collapsed against spin despite Zak Crawley's stroke-filled 53.

"We just didn't capitalise on it," Root, who claimed a career-best 5-8 with the ball, said after the defeat.

"When you get into that sort of position, you really want to make it count. Had we got 250 on that wicket, that could have been a really good score."

England lasted 30.4 overs in their second innings with all 10 batsmen falling to spin.

Patel began with a two-wicket first over to jolt England and the tourists could not really recover from the early blows.

Ben Stokes, who had a quiet match, topscored with his laboured 25.

Top order batsman Jonny Bairstow recorded a pair of ducks in his first match of the series, falling to Patel on both occasions.

© Copyright 2022 Reuters Limited. All rights reserved. Republication or redistribution of Reuters content, including by framing or similar means, is expressly prohibited without the prior written consent of Reuters. Reuters shall not be liable for any errors or delays in the content, or for any actions taken in reliance thereon.
Related News: England, WTC, Joe Root, Ravichandran Ashwin, India
COMMENT
Print this article 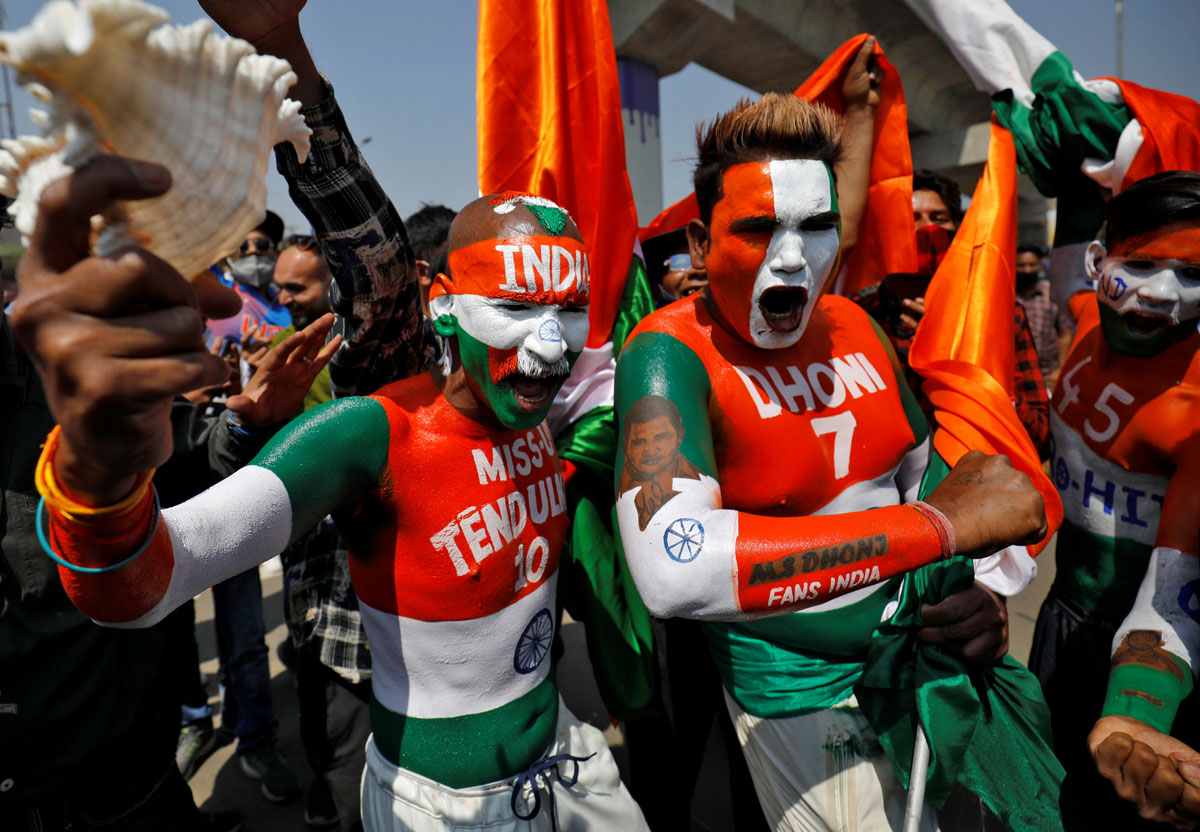 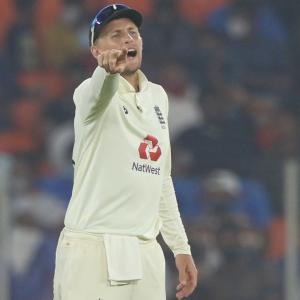