'Chahal knows what batsmen are trying to do. He is very clever as he is very experienced.' 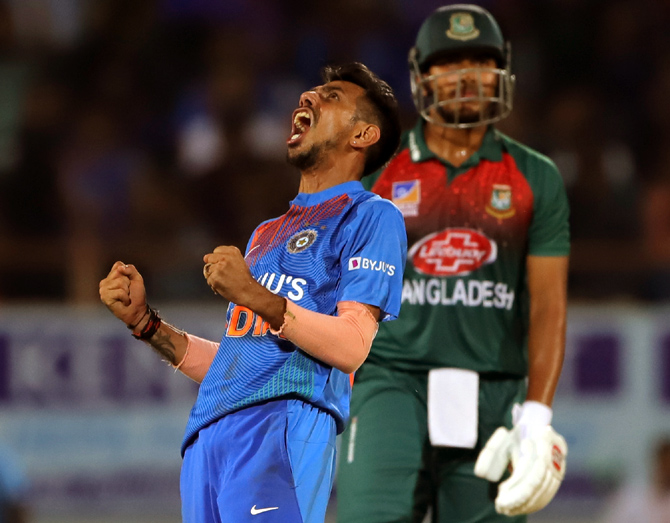 IMAGE: Yuzvendra Chahal celebrates after taking the wicket of Bangladesh's Soumya Sarkar during the second T20 International in Rajkot on Thursday. Photograph: BCCI

After outclassing Bangladesh by eight wickets in the second T20 International in Rajkot on Thursday, India's off-spinner Washington Sundar said that spinners have a very important role to play in the shortest format of the game.

Bangladesh had managed to score just 153 for six in their 20 overs before Rohit Sharma slammed a brilliant 85 runs from 43 balls, laced with six sixes and as many fours, to help India chase down the target with eight wickets in hand and 26 balls to spare and level the three-match series at 1-1.

"Spinners have a big role to play in the shortest format of the game as they take the pace away from the ball. It is all about knowing what to do. Small small things matter, yes you will get hit in some games, this can happen in some games but spinners have a important role in the T20 format," Sundar said after the match.

Leg-spinner Yuzvendra Chahal took 2/28 as he along with Sundar (1/25) kept a check on Bangladesh's run-rate in the middle overs.

"We have just lost one game, couple of things here and there, we could have won that game as well. We won this match quite comprehensively, now we will definitely look to win the series. Chahal is very experienced in this format and he knows what to do to take wickets in the middle overs. He is definitely an asset for any team he plays for," Sundar said.

"Chahal knows what batsmen are trying to do. He is very clever as he is very experienced. He has played a lot of IPL games so he is calm and composed under pressure. If Rohit bats like this, then it is a treat to watch him. He was on song today and it was very good to watch," he added.

The two teams will clash in the series-deciding third match in Nagpur on Sunday, November 10. 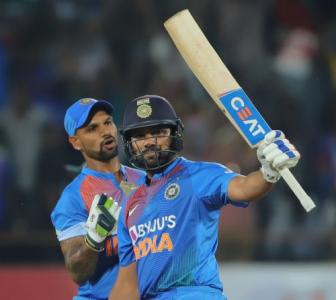 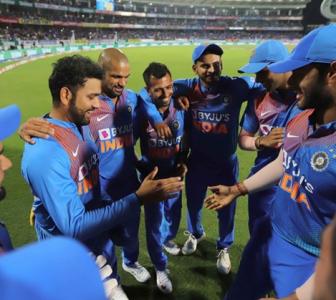 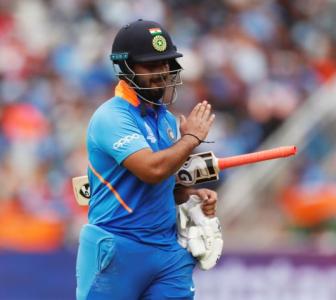 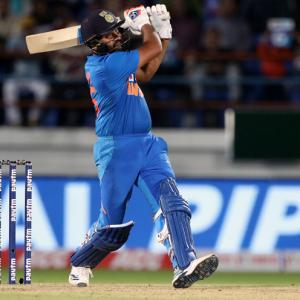 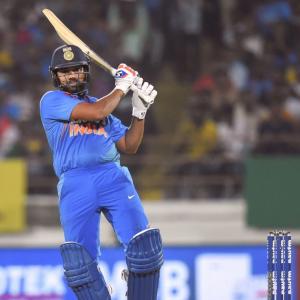