Space that you gave made me feel relaxed: Kohli tells Rohit

'I banked on good cricketing shots and six hitting is not a big strength of mine.' 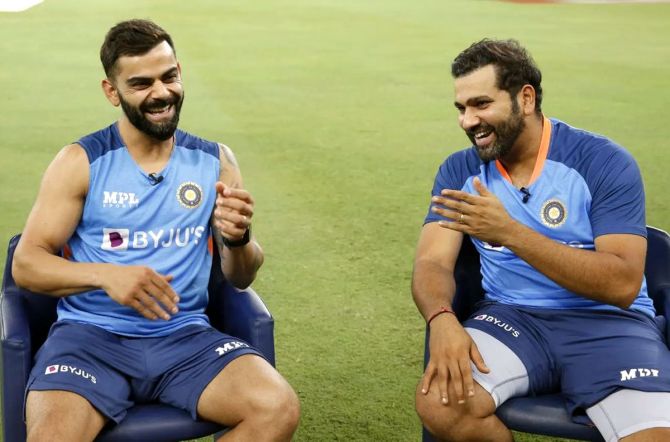 IMAGE: Virat Kohli and Rohit Sharma are all smiles after the Asia Cup match against Afghanistan in Dubai on Thursday. Photograph: BCCI/Twitter

Virat Kohli is all praise for skipper Rohit Sharma for the kind of 'communication' he has had with him which has helped him stay relaxed and get back among the runs.

Kohli finally got his 71st international hundred in the inconsequential final Super 4 Asia Cup game against Afghanistan before he engaged in some serious chat and occasional banter after the game with Rohit.

"We will learn from these Super 4 games (against Pakistan and Sri Lanka) as to where we have gone wrong. There was clear communication from the management. The space that you gave me made me feel relaxed. So when I came back (after the break), I was excited about what I could contribute to team," Kohli told Rohit, who interviewed him for bcci.tv.

There are many ways to skin a cat and Kohli told his skipper that he realised that he should stick to his tried and tested 'template' where six hitting isn't always a priority.

"I banked on good cricketing shots and six hitting is not a big strength of mine. I can (hit sixes) if situation demands but I am better at finding gaps and as long as I can hit many boundaries, it will still serve the purpose," Kohli said.

Infact, he had told Dravid and batting coach Vikram Rathour about his process.

"I told coaches that I will find the gaps rather than trying to hit big. It is not always that in T20 cricket, to get the strike-rate up, you need to only hit sixes. I got that out of my system and I am back with my template," the master batter said.

"My role in the team is to take responsibility as per situation and also take the scoring rate higher. If I can take 10-15 balls to settle down, then I can accelerate. I was going away from my template and desperately trying to do things which are not in my game," he admitted. But in terms of his technique and mindset, Kohli told Rohit that he hasn't done anything out of the ordinary.

"You know me well. We have played together for such a long time. If we are in good head space and continue being there, we will perform. The dresisng room is a scared place for both of us and now it's about carrying the good habits into the upcoming series."

The Asia Cup for Kohli was all about adding dimensions to his batting, including his approach between overs 7-15, and he got some handy advice from head coach Rahul Dravid.

"Rahul bhai has spoken to me while batting in middle overs, how can I improve my strike-rate when we bat first. The goal was the things I need to improve in order to help the team, I should try it out in Asia Cup," he said.

While Kohli's hundred at the top has started the debate about whether he should open with Rohit, the two seniors agreed in unison that KL rahul is indispensable at the top, and needs to be protected.

"We shouldn't ignore KL's knock as it is important to be in a good head space heading into the World Cup. We all know what he can do. He plays clean, solid shots and once he plays well our team looks more strong," Kohli said. 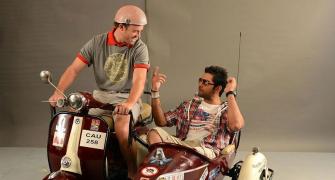 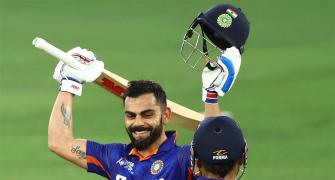 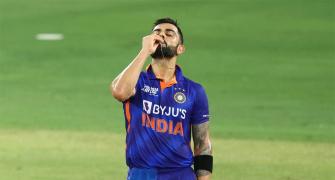 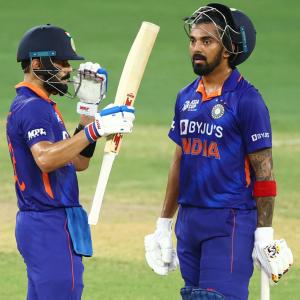 World Cup: Will Rahul make way for Kohli as opener? 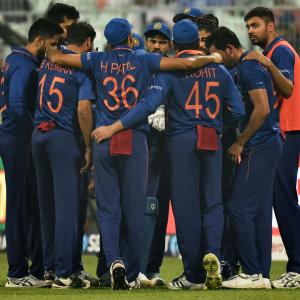