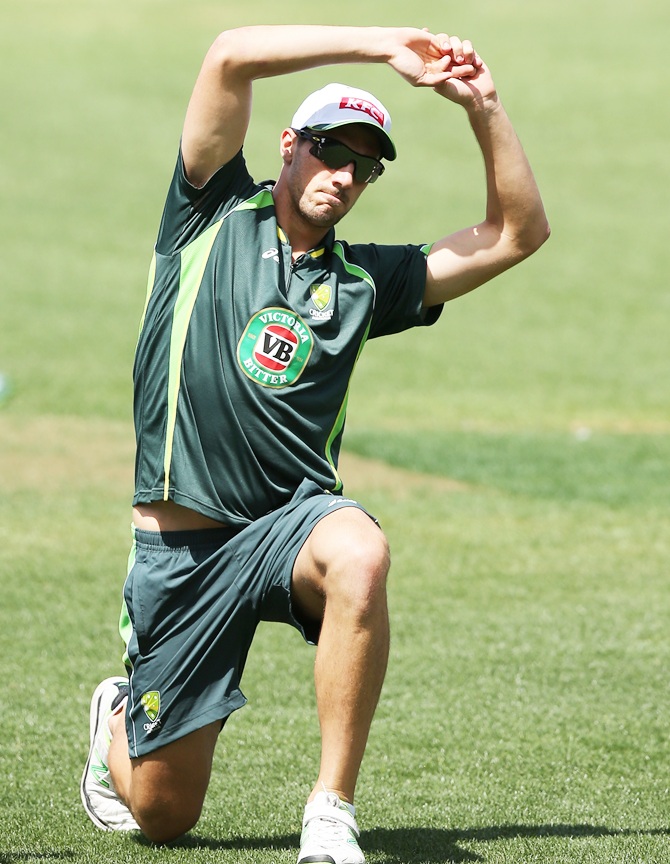 Australia fast bowler Pat Cummins has been called into the squad for the remainder of the One-day series against South Africa to give Mitchell Johnson time to rest up before next month's Test series against India.

Injury-prone Cummins returned to international cricket for the first time in two years in the Twenty20 matches against the Proteas that preceded the One-day series and will now get his chance to bid for a spot at next year's World Cup.

Cummins was still a teenager when he exploded onto the Test cricket arena with figures of 6-79 to lead Australia to a two-wicket victory over South Africa at Wanderers in November 2011.

Left arm paceman Mitchell Starc was also recalled along with spinner Xavier Doherty, who was deemed surplus to requirements in the first two matches on the pace-friendly WACA pitch in Perth.

Australia won the first match by 32 runs on Friday but were beaten by three wickets in Sunday's second encounter, leaving the series tied at 1-1 going into the final three matches in Canberra on Wednesday, Melbourne on Friday and Sydney on Sunday.

Australia captain Michael Clarke will play no further part in the series after aggravating a hamstring injury in the first match and will be replaced as skipper by George Bailey.

James Faulkner will miss the third match to play Sheffield Shield cricket before returning for the final two matches, when his fellow all rounder Mitchell Marsh will head off to get some red ball practice with Western Australia.

© Copyright 2020 Reuters Limited. All rights reserved. Republication or redistribution of Reuters content, including by framing or similar means, is expressly prohibited without the prior written consent of Reuters. Reuters shall not be liable for any errors or delays in the content, or for any actions taken in reliance thereon.
Related News: Western Australia, Patrick Cummins, George Bailey, Mitchell Starc, Xavier Doherty
SHARE THIS STORYCOMMENT
Print this article 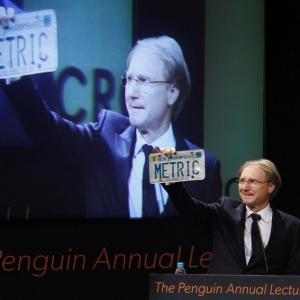