Dhoni and Co in South Africa 'just to play cricket' 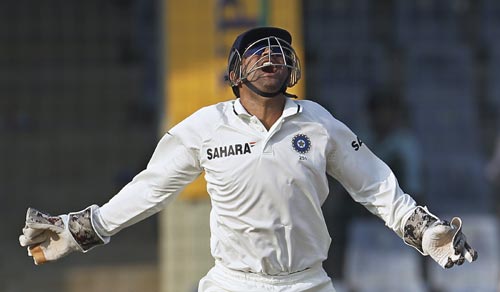 Team India faces one of its biggest challenges in recent times when it takes on the world No 1 Test team in South Africa.

-Not yet decided who will bat at Tendulkar's No 4 position: Dhoni

-Playing ODIs will help us adapt to conditions before Tests: Dhoni

And captain Mahendra Singh Dhoni has distanced himself from the administrative issues between Cricket SA and the Board of Control for Cricket in India, insisting that the team is in South Africa only to play cricket.

CSA and the BCCI had clashed over scheduling of the tour, which was reduced to three One-day Internationals and two Test matches, with the traditional New Year’s Test in Cape Town scrapped altogether.

However, Dhoni, who has featured in 79 Tests, said his boys were busy playing cricket and had nothing to do with it.

He jokingly added that a match could be arranged for the administrators so that they can go at each other.

“I think we can arrange a match for the administrators and let them go at each other,” he said, at the team's press conference on arrival in Johannesburg on Monday.

Dhoni did not say whether the team was disappointed about a shortened series.

“I don't pay much attention to how many games we are playing, because we have quite a busy schedule. As of now, what is really in our hands is the two Test matches and three ODIs, and to make the most of it and then move on to the next series,” he said.

Talking about the atmosphere between the teams ahead of the series, he said, “The relationship between the Indian and South African players has been really good.

"Though we see a bit of chirping going around, which makes cricket very interesting, so far we have not seen a case between these sides where they have gone too far or crossed the line.

“So that's a good sign; I think we'll have a good series.” 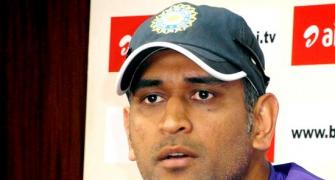 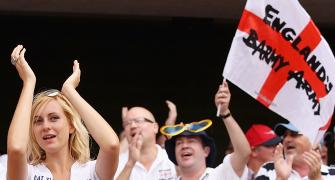 How the Barmy Army was born in Australia! 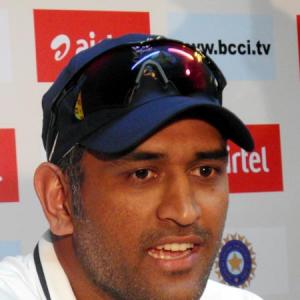 Playing ODIs will help us adapt to conditions before Tests: Dhoni I will keep playing for many more years, says 42-year-old Tambe