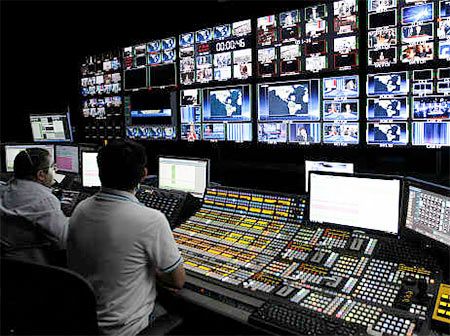 Media Firm Zee Entertainment Enterprise Ltd (ZEEL) sold its sports channel Ten Sports to Sony Pictures Networks for a US$ 385-million (about Rs 2,579 crore) in an all cash deal.

"The Board of the Directors of the company approved sale and transfer of the 'Sports Broadcasting Business' of the company...to Sony Pictures Networks India (SPN) and its affiliates at an aggregate all-cash consideration of USD 385 million," ZEEL said in a Bombay Stock Exchange (BSE) filing.

ZEEL said the company and its subsidiaries have executed relevant binding agreements in this regard.

It said its Sports Broadcasting Business is currently housed under Taj TV Ltd, Mauritius, which carried out the business of distribution and broadcasting of the sorts content through TEN brand of television channels and Taj Television (India) which acts as an exclusive agent in India for down-linking, distributing, marketing and sale of advertisement of the sports channel owned by Taj TV Ltd,
Mauritius.

Sports Broadcasting Business accounted for Rs 631 crore revenue in the company's consolidated revenue and net loss of Rs 37.20 crore for the fiscal 2015-16.

Completion of the acquisition is subject to regulatory approval. 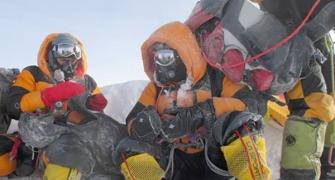 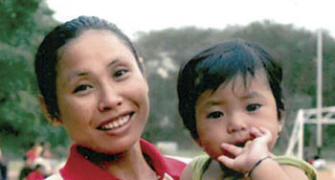 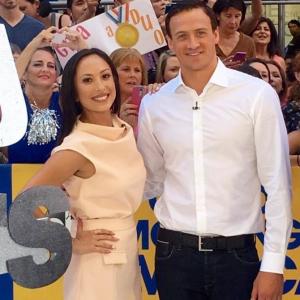 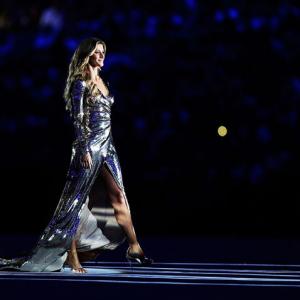