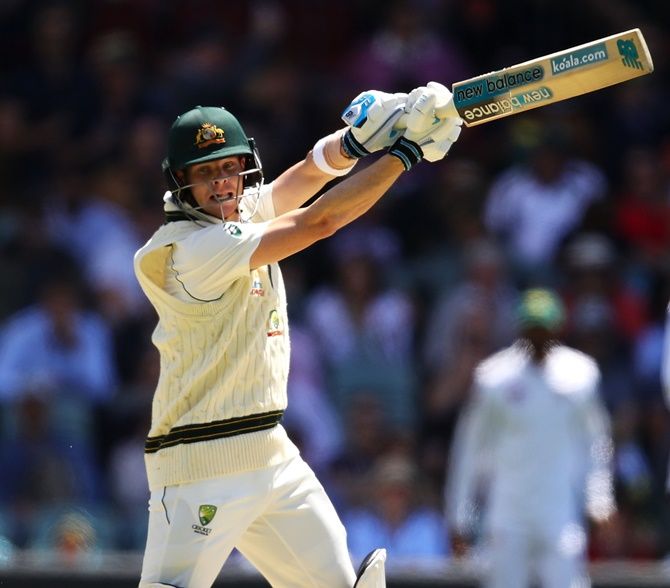 IMAGE: Among the current Australian batsmen, only Steve Smith and David Warner have a Test century in Asia. Photograph: Mark Kolbe/Getty Images

Star Australian batsman Steve Smith is looking forward to a "physical, mental and emotional" battle when his team tours the sub-continent for eight Tests, including four against India, as part of the World Test Championship.

Due to the COVID-19 pandemic, Australia's only away Tests in the inaugural WTC cycle came during the Ashes in England with tours of South Africa and Bangladesh getting cancelled in the wake of the unprecedented health crisis.

In the next cycle, the Aussies are scheduled to play four games in India, two in Pakistan and two in Sri Lanka, besides 10 Tests at home.

"I've had a look at the Future Tours Programme and it's pretty hectic, so there's plenty to look forward to, obviously including the Ashes and then tours to the subcontinent which, particularly in Test cricket, they challenge you physically, mentally and emotionally," Smith told cricket.com.au.

"They're great tours to be involved in and really test you as a player. I'm certainly looking forward to those. I think (the WTC) is a pretty cool concept -- to have more relevance in every game you play, I think is great.

"We were obviously very disappointed not to be (in the WTC final), and over the last couple of years we talked about it being our focus of where we wanted to get to, but we fell short."

Among the current Australian batsmen, only Smith and David Warner have scored a hundred in Asia. 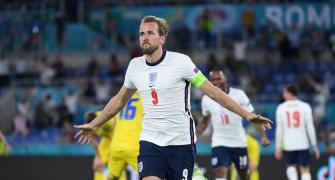 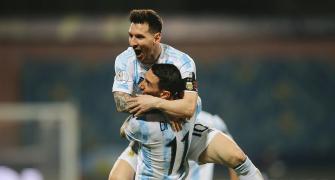 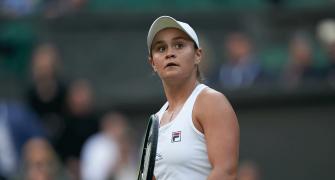 Barty strolls into Wimbledon fourth round 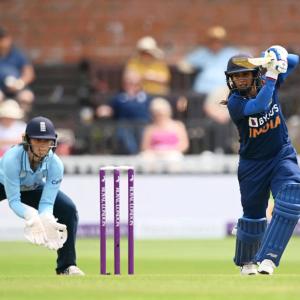 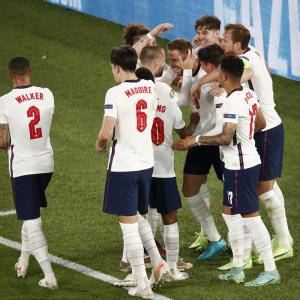