Purnendu Maji and Srinivas Bhogle present the top 100 players in the World T20.

Cricket tournaments have such a short shelf life. Virat Kohli was unquestionably the top player, but the most valuable player index (MVPI) suggests that Shakib Al Hasan had an equally good World T20 even though his team Bangladesh fared poorly.

Apart from Shakib, three players from the Netherlands also feature in the top 10 list.

Interestingly, there are no players from Australia or England in the top ten. Both the teams had failed to make it to the semi-finals stage. 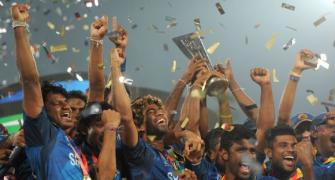 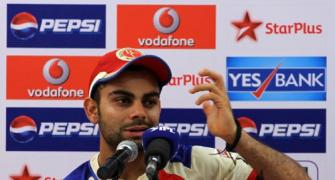 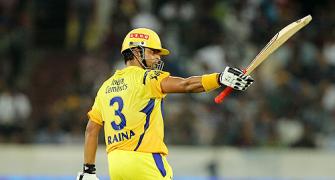 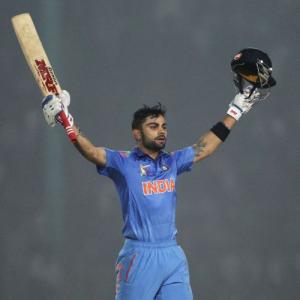 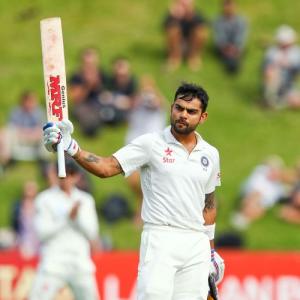 'Kohli will break all the records in international cricket'