'His accuracy is breathtaking.' 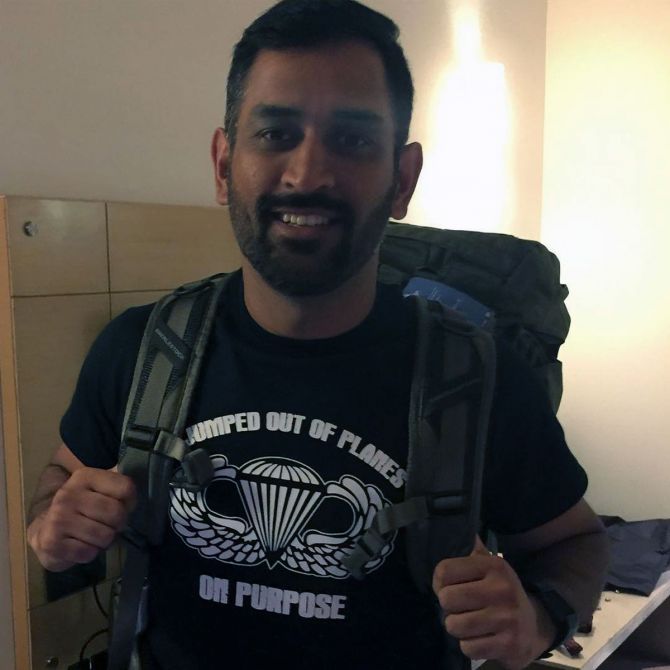 Enquiring about importing a rifle, he once sent a mail at around 2am, got the rifle delivered at his Ranchi home, went to the range and did what he does best.

Perhaps, that would have fuelled an interest which could see him visit innumerable shooting ranges in the country over the next few years and sharpen his skills in the sport.

The Walther rifle imported by Dhoni, who retired from international cricket on Saturday, is the same model which another champion sportsperson, Abhinav Bindra, had used to win a historic individual gold medal at the Beijing Olympics. Gagan Narang also won his bronze medal at the London Olympics in 2012 with the same rifle model. 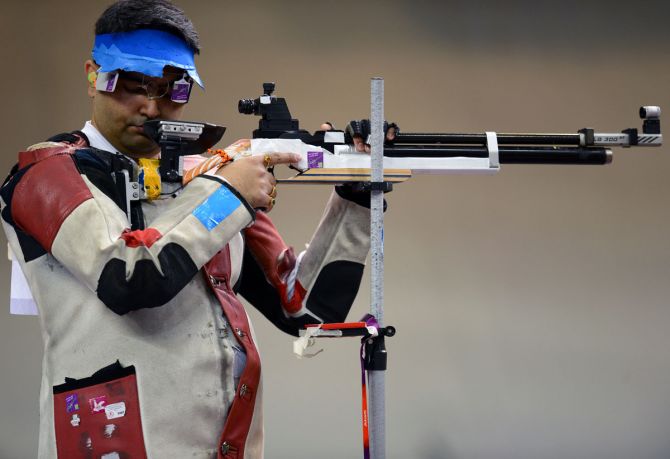 This was 10 years ago, when Indian shooters were starting to dominate on the world stage and Dhoni, who is now also a life member of National Rifle Association of India (NRAI), was bracing up for what would culminate into his second World Cup title triumph.

"I once got a mail late at night around 2 AM. As a requirement to import rifles when I asked for the full name and address, he replied within a few minutes with his full name along with his Ranchi address, that's when I realised it was him," former India shooter Shimon Sharif, who runs the portal indianshooting.com, said.

Sharif is also a top importer of equipment for leading Indian shooters.

Recently, during an interaction with cricketer Suresh Raina, who retired along with Dhoni, shooter Manavaditya Singh Rathore, who is the son of Olympic silver-medallist Rajyavardhan Singh Rathore, revealed that Dhoni is a pro when it comes to shooting as well.

Manavaditya recalled how impressive Dhoni was when the the legendary cricketer visited his house.

"He has a lot of interest in shooting also. I think he hit the target all the time," Manavaditya had said.

"After he imported his Walther rifle he was in touch with me and exchanged several mails and even text messages. I had offered to help him to take up the sport but he was too busy then with all his cricketing commitments," Sharif said.

"Later we interacted a lot and he even shared his personal number with me. He always used to reply to the messages. In my opinion he is a very friendly and down to earth person."

Dhoni has exhibited his shooting skills in the past. In 2017, when a team training session was cancelled due to rain in Kolkata, Dhoni headed to the Kolkata Police Training School and tried his hand at pistol shooting.

"His accuracy is breathtaking," Kolkata Police was quoted as saying at the time.

He had also shared a clip of him trying his hand at pistol shooting in 2018.

"He has had love for guns and shooting since a very long time. Now that he is done with cricket, shooting could be his next sport. We have seen him visiting many shooting ranges.

"I have seen many professional athletes shifting to shooting after retiring from their sport and go on to become Olympic champions. Unlike other sports shooting and golf can be played till a very long time," Sharif said. 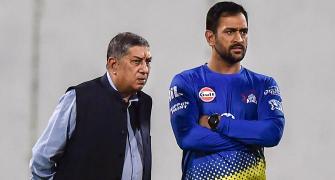 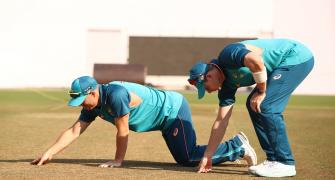 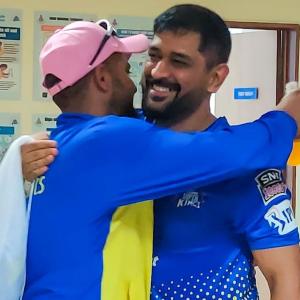