News
Business
Movies
Sports
Cricket
Get Ahead
Money Tips
Shopping
Sign in  |  Create a Rediffmail account
Rediff.com  » Cricket » SEE: Can you shake it like King Gayle? 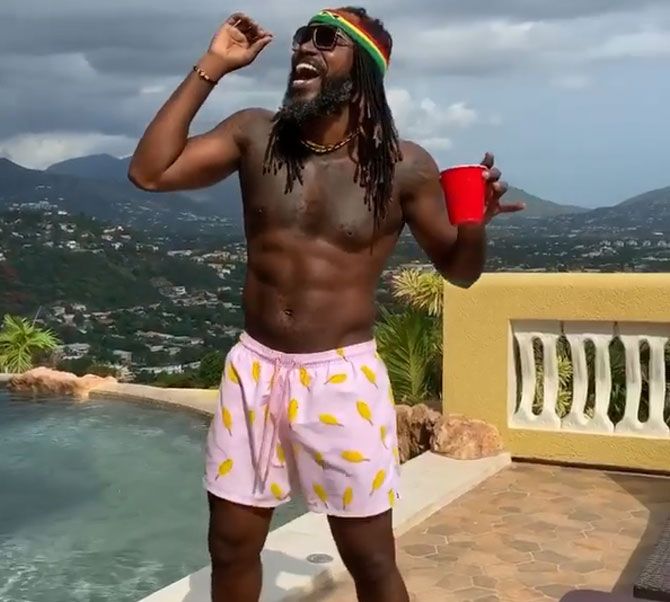 While the planet is in stress thanks to the pandemic, Universe Boss is making the most of the break in our lives.

West Indian batting great Chris Gayle is living life to the fullest at his home in Jamaica. The dashing batsman showed off some cool dance moves on Instagram to leave his fans entertained.

The 40-year-old swashbuckler is having a party time at his swanky three-storeyed mansion CG333, named after his highest Test score of 333 against Sri Lanka in 2010, in St Andrews, Jamaica, which includes a swimming pool and believe it or not -- even a strip club.

Gayle, one of the most sought after T20 players in the world, will be seen in action on a cricket ground soon enough when he turns up for the Kings XI Punjab in the IPL this September. 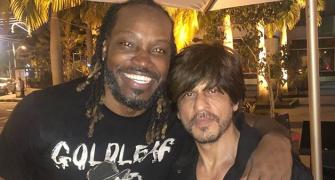 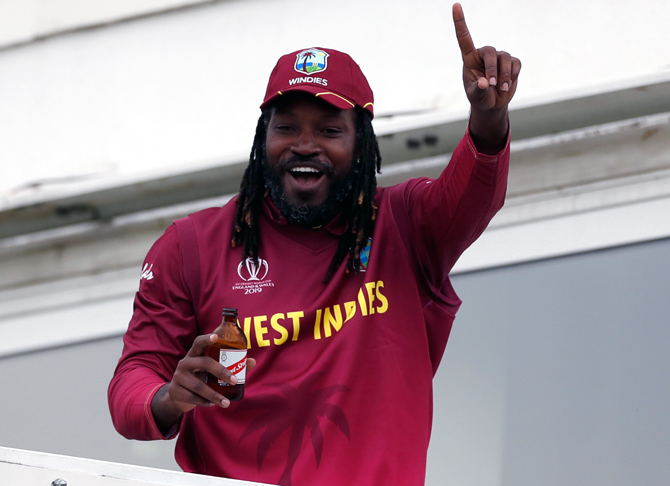 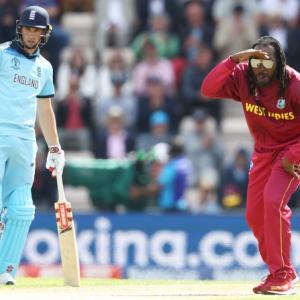