Seat broken by Maxwell's six to be auctioned for charity IMAGE: The seat broken after being hit by a six off Glenn Maxwell during the 3rd T20I at Wellington on Wednesday. Photograph: Kind courtesy, cricket.com.au/Instagram

Australia star batsman Glenn Maxwell's whirlwind 31-ball 70 not only tore apart the Kiwis bowling attack in the third T20I, but also one of his sixes broke a seat in the stands as he smashed 28 runs off a James Neesham over.

After a string of low scores, Maxwell entered demolition mode in the third T20I and launched two mammoth sixes in the 17th over. One of those two sixes was hit with sheer power and ended up breaking a seat at the Westpac Stadium in Wellington.

The seat will be put up for auction. After the game, Maxwell signed the seat so it can be auctioned off for charity.

Riding on skipper Aaron Finch, Maxwell and Ashton Agar's performances, Australia bounced back in the series with a comfortable win over New Zealand to stay alive in the series. 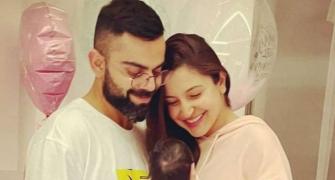 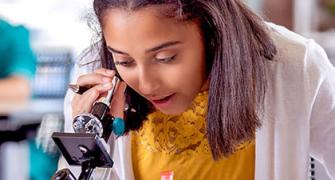 Need a scholarship to complete your science degree? 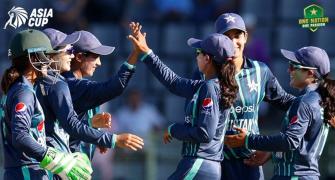 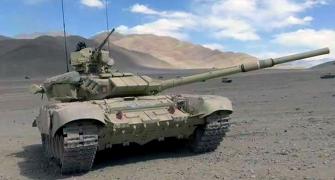 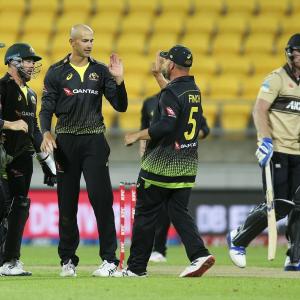 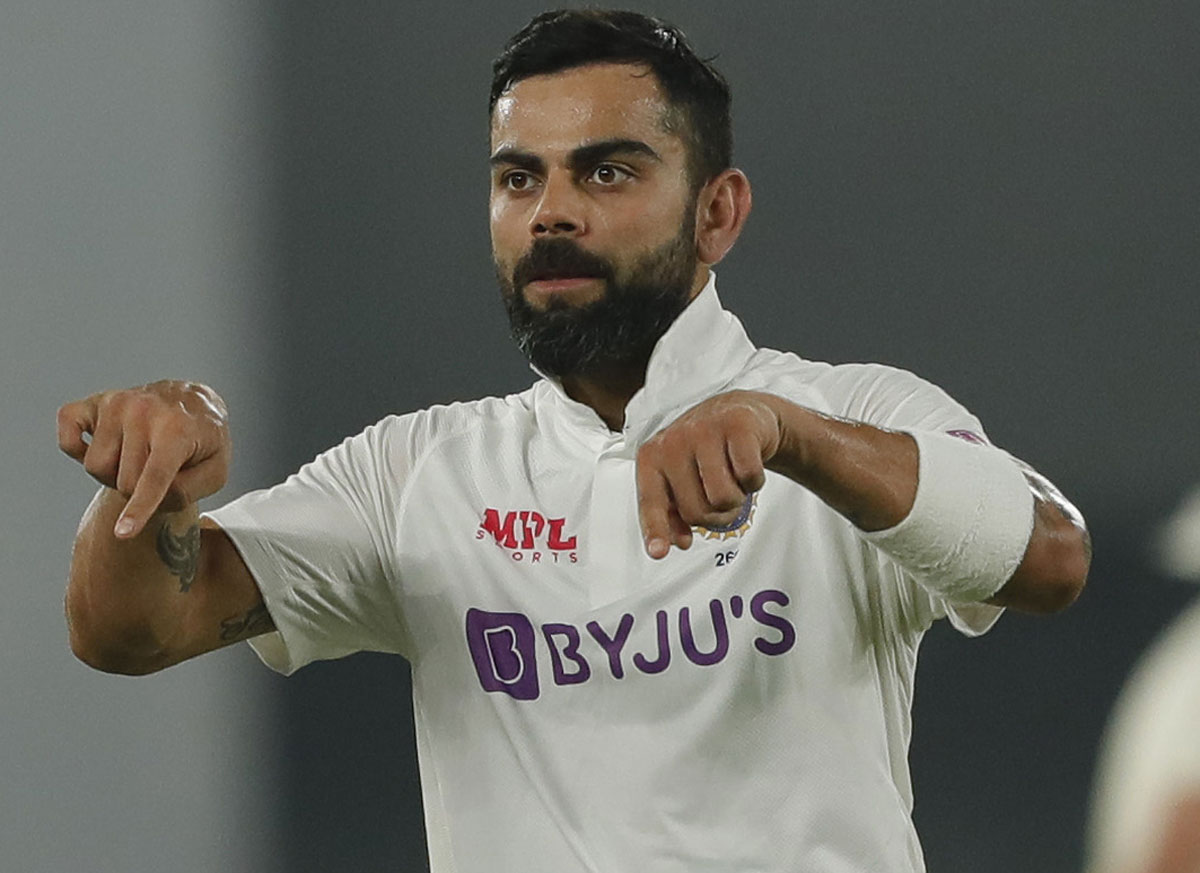