IMAGE: South Africa's Keshav Maharaj hugs captain Dean Elgar after taking a hat-trick. Maharaj picked the 7th Test fifer of his career as he took the Proteas to victory over the West Indies on Monday. Photograph: CSA/Twitter

Keshav Maharaj became only the second South African to take a Test hat-trick as he ripped through the West Indies middle order with five wickets to help his side to an emphatic 158-run victory in the second Test in Saint Lucia on Monday.

South Africa, who claimed the series 2-0 after winning the opening game by an innings and 63 runs, bowled out their hosts for 165 in pursuit of a victory target of 324 on the fourth day at the Daren Sammy Cricket Ground.

The home side were in the game at 107 for three when left-arm spinner Maharaj (5-36) claimed the scalp of Kieran Powell (51), who tried to launch him to the midwicket boundary but picked out lone fielder Anrich Nortje.

It was just the second Test hat-trick in the country’s history, after seamer Geoff Griffin managed the feat against England at Lord's in 1960.

"We haven't won a series on the road for quite some time," South Africa captain Dean Elgar said. "The boys stood up. It was great to see guys like KG (Kagiso Rabada) rock up and do what he does, and great to see Keshav (get the hat-trick)."

West Indies had started the day on 15 without loss, but lost captain Kraigg Brathwaite (6) early as he edged Rabada (3-44) to Elgar at first slip, one of nine wickets the fast bowler took in the match.

Rabada accounted for Shai Hope (2) and had Kyle Mayers (34) plumb lbw off a no-ball, but later did pick up the wicket of the attacking left-hander with Elgar catching a skier.

West Indies were left to rue too many reckless shots and a lack of patience at the crease.

"As a batting unit, we let ourselves down," Brathwaite said.

"We were going good (in the chase), but we didn't carry on. That hurt us and, including myself, we fell short.

"As batsmen, we know what we did wrong. We have to learn from this and come back strongly."

The teams will play a five-match Twenty20 International series starting on Saturday.

© Copyright 2021 Reuters Limited. All rights reserved. Republication or redistribution of Reuters content, including by framing or similar means, is expressly prohibited without the prior written consent of Reuters. Reuters shall not be liable for any errors or delays in the content, or for any actions taken in reliance thereon.
Related News: Keshav Maharaj, Dean Elgar, South Africa, Kraigg Brathwaite, Kagiso Rabada
SHARE THIS STORYCOMMENT
Print this article 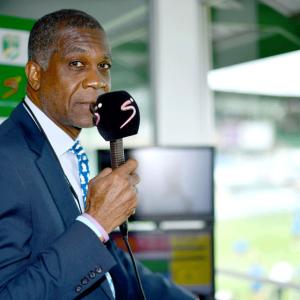 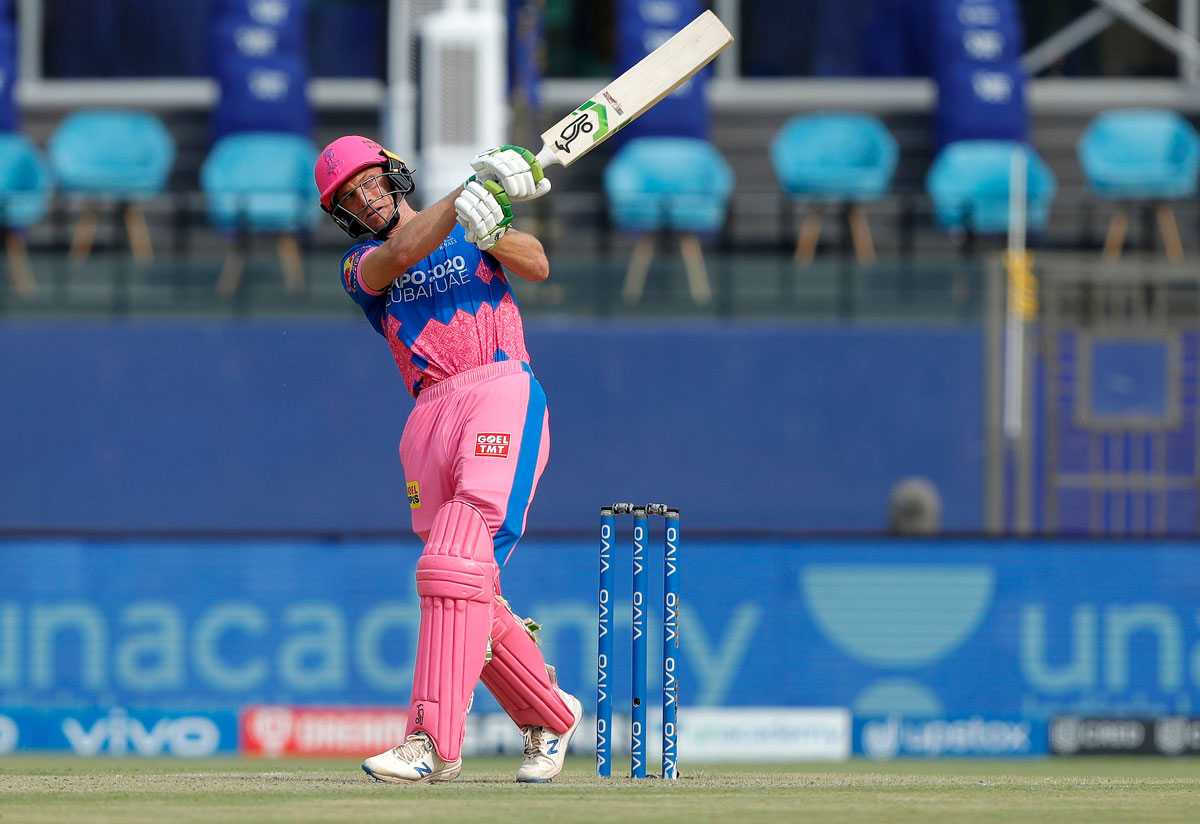