Figure out how Tendulkar finished in ODIs

Sachin Tendulkar ended one of the greatest careers in limited overs cricket when he called time on his One-Day International career.

Tendulkar, 39, announced his retirement from ODIs but will continue to play Test cricket for India.

The Indian batting legend had a stellar ODI career spanning 23 years during the course of which he broke every record possible and underlined as the status as one of the best ever batsman to have graced the game.

Home and away record: 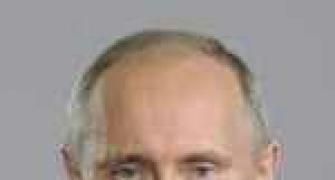 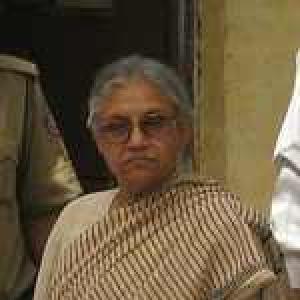