'My first car was a Maruti 800. Unfortunately it is not with me right now. I would love to have it back again with me.' 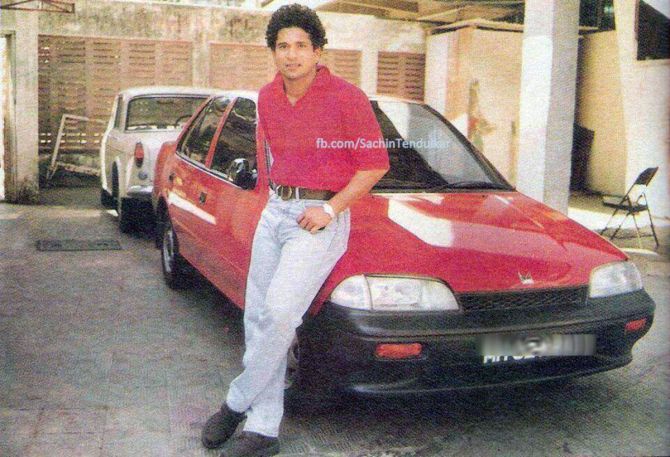 From BMW to Ferrari to Nissan GT-R, India's batting great Sachin Tendulkar has some of the world's best supercars parked in his garage. His love for cars is not unknown to the world, but very few know how emotionally connected he still is to his first car which he bought from his own money after becoming a professional cricketer.

The Master Blaster said that he doesn't have his first car with him anymore and appealed to those who bought it to get in touch.

Tendulkar revealed that he is very keen to have the car back for sentimental reasons.

"My first car was a Maruti 800. Unfortunately it is not with me right now. I would love to have it back again with me. So, people listening to me, feel free to contact and get in touch,” he said on India table tennis player Mudit Dani's show 'In the Sportlight'.

Tendulkar's collection of cars has always been in the news. His passion for cars began at an early age from the balcony of his house in Bandra from where he used to spot exotic cars for hours with his brother.

"There was a massive open drive-in movie hall near my house where people used to park their cars and watch the movie, sitting in it. So I, along with my brother, used to stand in our balcony for hours to watch those cars," the former India captain said.

The batting geniushad witnessed his first World Cup match at the Wankhede Stadium in Mumbai in 1987 when he did duties of a ball boy during a game between India and Zimbabwe. Interestingly, in 2011 he was again at the same stadium but as the part of Mahendra Singh Dhoni-led Indian team that lifted the World Cup.

Going down memory lane, Tendulkar further recalled the incident when he shared the same spot as that of his idol Sunil Gavaskar when he first walked into the dressing room as a player for Mumbai and termed it an unreal experience.

"I was standing right in front of the dressing room (as a ball boy), so I could observe how players prepare themselves for the game. Later I got invited by my hero Gavaskar in the dressing room. I still remember he was sitting on the last seat right in the corner and coincidently I also ended up sitting on the same spot when I started playing Ranji Trophy cricket. It was a coincidence to share the same spot as your hero but a magnificent coincidence," he reminisced.

The batting maestro had often been seen playing table tennis with his teammates during his cricketing career. Recalling the time he spent at the Shivaji Park Gymkhana, Tendulkar also revealed to Dani how he spent hours playing table tennis in his growing years too. He said he used to play table tennis for close to five to six hours during summer holidays between the interval of his morning and evening cricket sessions and he loved indulging in the sport. 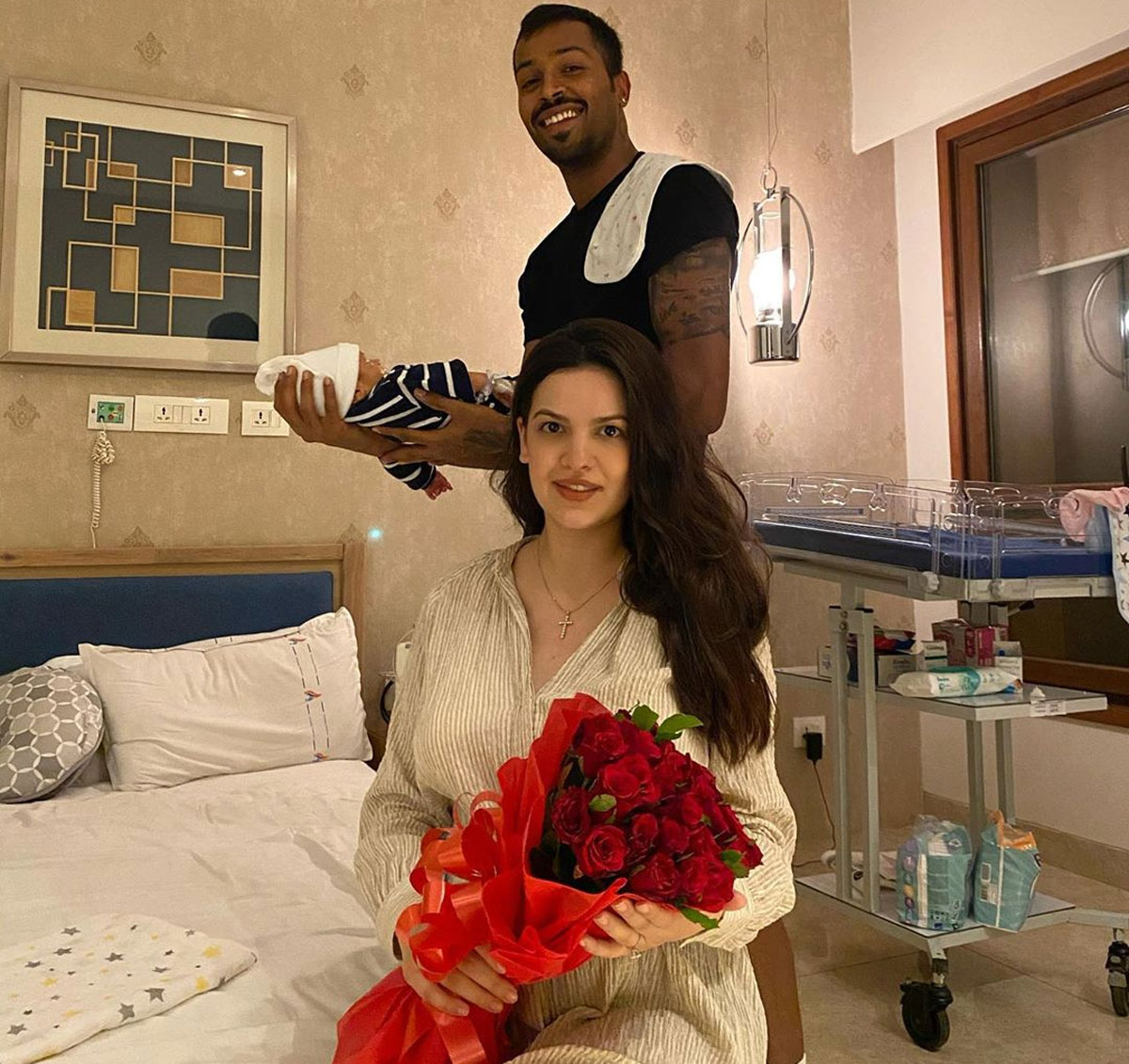