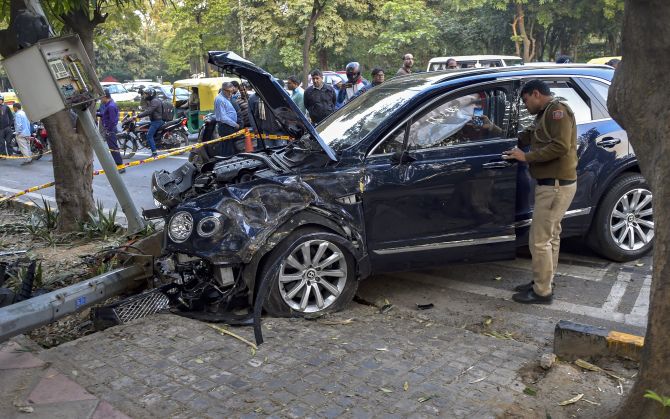 A 24-year-old woman has been hospitalised with serious injuries after being hit by a car driven by former cricketer Saba Karim's son at Pedder Road in South Mumbai, police said on Tuesday.

The incident took place around 6.30 am near Villa Theresa school, when Fidel Karim (28) was driving his car towards South Mumbai from Kemps Corner, an official said.

Karim is a professional football coach and was on his way to practice in his Honda car when it hit the woman pedestrian who was crossing the road.

Fidel was overtaking another vehicle at the time of the accident, he said.

Saba Karim, a former Indian wicket-keeper, is presently the general manager (cricket operation) at the BCCI.

The victim Siddhi Mandal was rushed to the Jaslok Hospital, where she is undergoing treatment and still unconscious, the official said, adding that she works as a domestic help in the area.

An offence was registered against Fidel Karim under section 279 (Rash driving or riding on a public way) and 338 (Causing grievous hurt by act endangering life or personal safety of others) of the Indian Penal Code (IPC) and he has been detained, the police official said, adding that the process to arrest him is going on. 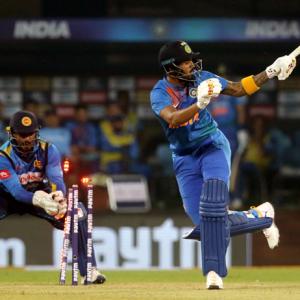 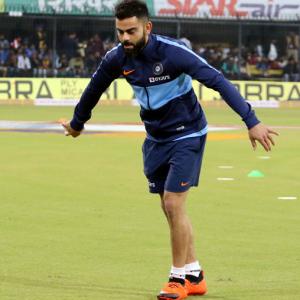